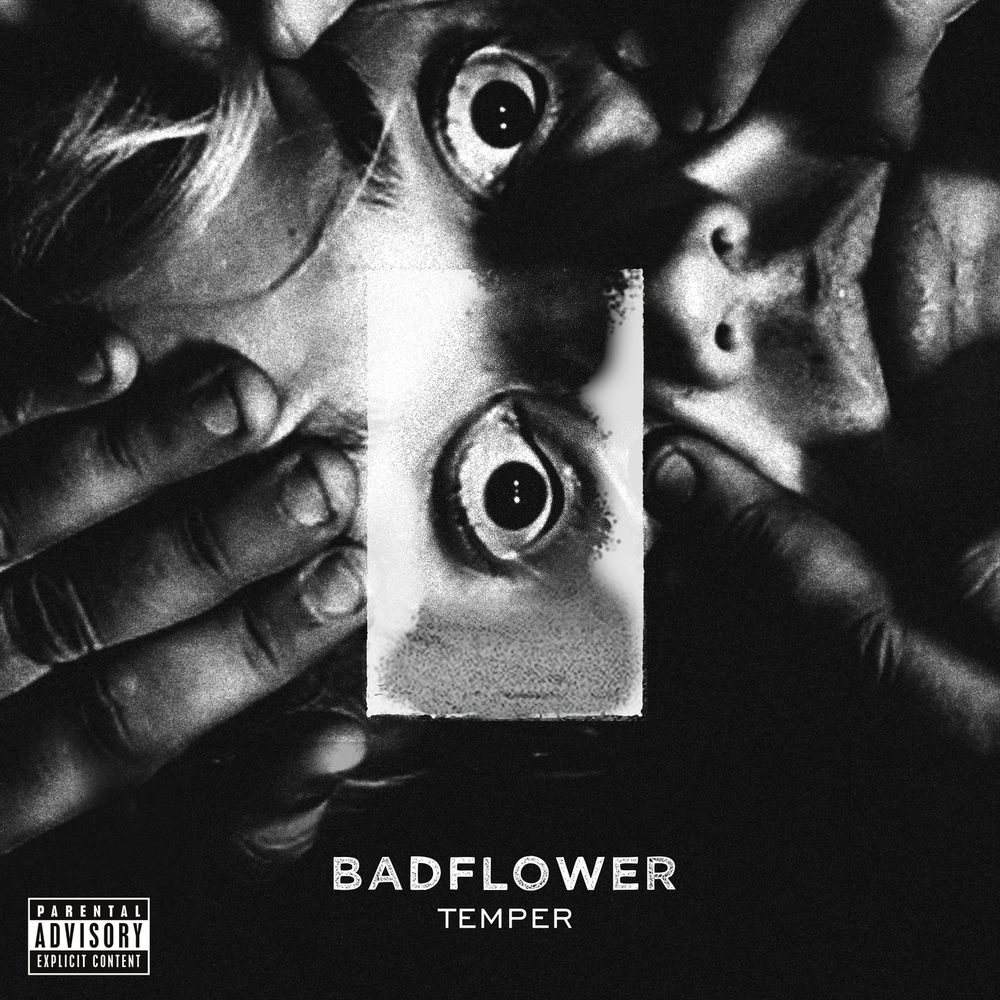 "Animal struts along on a distorted guitar shuffle before finally showing its claws with a refrain deifying a voracious femme fatale ..."
- Guitar World

This four-track mini-album from Badflower is the Los Angeles band's second EP and includes the single Animal. Tapping into primal passion and animalistic energy, the four musicians sink their teeth into rock ‘n’ roll tradition, while infusing their own singular spirit.

The ability to exorcise pure and palpable emotion is Badflower’s calling card. It’s also a big reason why the group quietly became one of L.A.’s most buzzed-about rock ‘n’ roll bands.

"There was a moment while making this EP that I feared people might not take it seriously. That it was too angry, too imperfect, too honest. We had to break all the rules of mainstream music to make this exactly the way we wanted to – in our garage, with only ourselves as the writers, engineers and producers. Then I had an epiphany ‘Sales are for the suits, art is for the artist, and f**k you if you don’t like it.'"
- Josh Katz, vocalist/guitarist
44.1 kHz / 24-bit PCM – John Varvatos/Republic Records Studio Masters