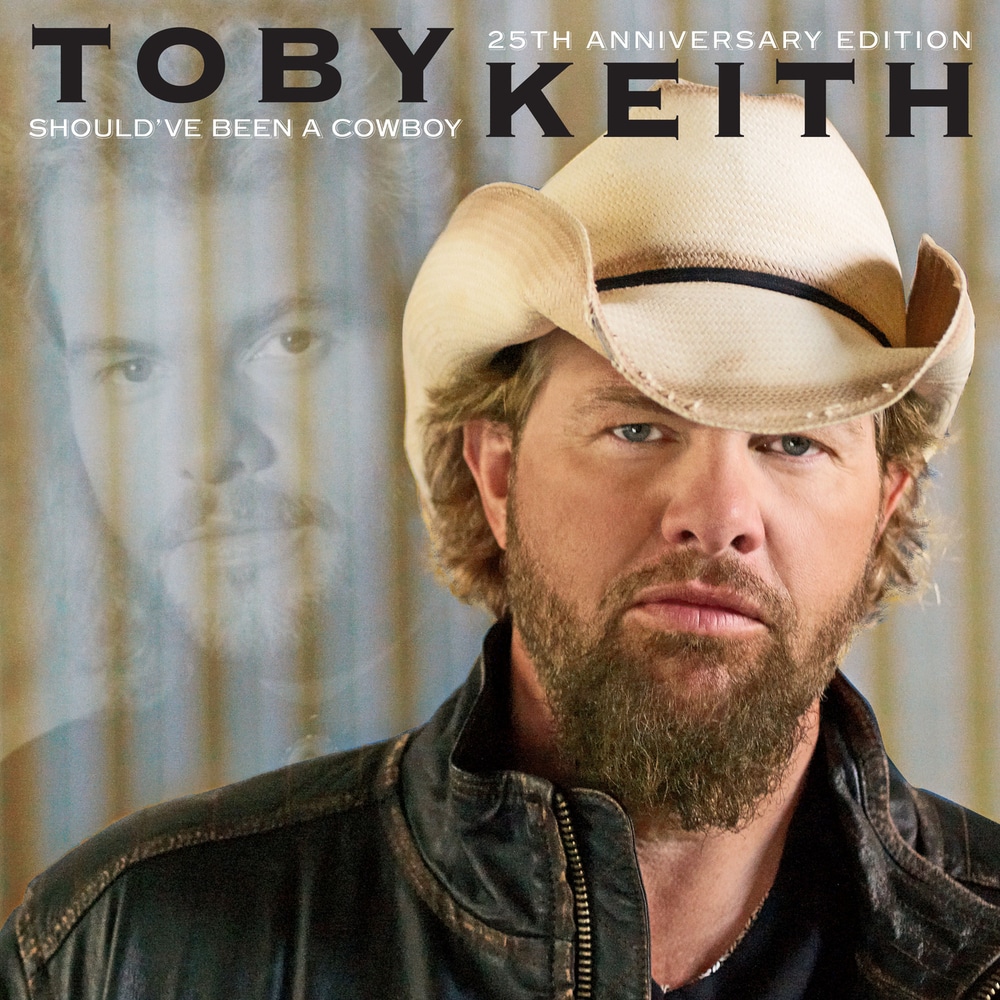 Available in 44.1 kHz / 24-bit AIFF, FLAC audio formats
The 1993 debut album that started the incredibly successful career of country superstar Toby Keith is being released in a 25th anniversary edition. It’s been renamed Should’ve Been A Cowboy in honour of Keith’s trademark debut hit from the set. The album has been remastered from the original analog tapes and now includes a commemorative cover and liner notes, plus three rare tracks from the artist’s personal vault. Should’ve Been A Cowboy was Keith’s first single and first No. 1 country hit, and went on to be the most played country song of the 1990s, turning platinum in the process. It marked the arrival of a notable, self-contained talent: Keith wrote eight of the ten tracks on the record solo. “The singer rode in from Oklahoma armed with some of the strongest material that the city had seen in quite some time,” wrote Billboard. The three rarities in the new package are ‘Tossin’ And Turnin’,’ I’ll Still Call You Baby’ and ‘Daddy Mac.’ “Those were all turned in with that pile of songs,” says Keith, “everything I’d written before we went in to record. We went back and found a few of them that were written between 1986 and 1990. I got signed in ’91 and the album came out in 1993.
44.1 kHz / 24-bit PCM – Mercury Nashville Studio Masters