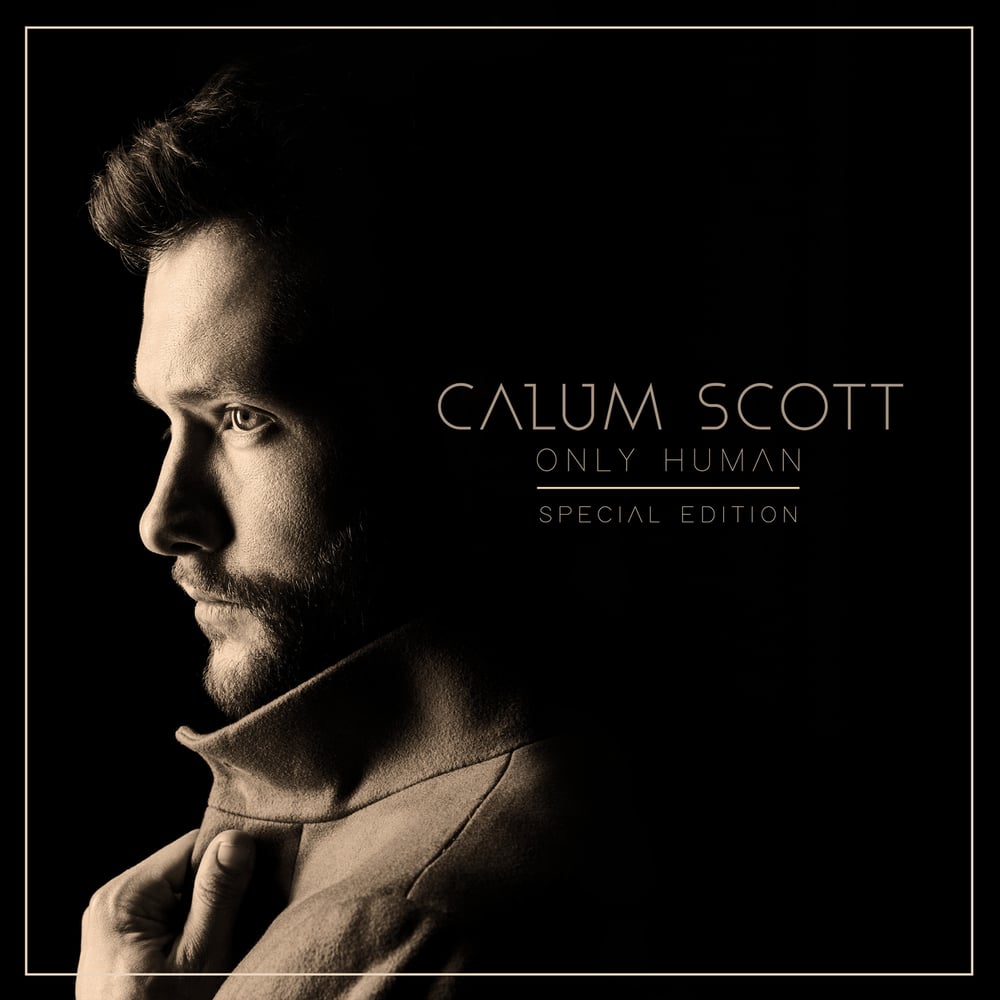 Available in 44.1 kHz / 24-bit AIFF, FLAC audio formats
“Scott’s stunningly pure voice is affecting enough in itself, but his lyrics on every one of the (album’s) tracks are vulnerable and raw.” - Billboard Calum Scott is releasing a special edition of his breakout debut album Only Human. The album features Calum’s new single, — “No Matter What” — out today, along with three additional bonus songs. Calum showcases his soaring falsetto on his break out debut album Only Human. Made with producers like Fraser T Smith (Adele, Ellie Goulding), Jayson DeZuzio (Skylar Grey, Imagine Dragons), and Oscar Görres (Taylor Swift, Britney Spears), the album hit #1 on iTunes in over 20 countries, sold over 1 million in adjusted album sales, and is fast approaching 2 billion combined streams.
44.1 kHz / 24-bit PCM – Capitol Records Studio Masters