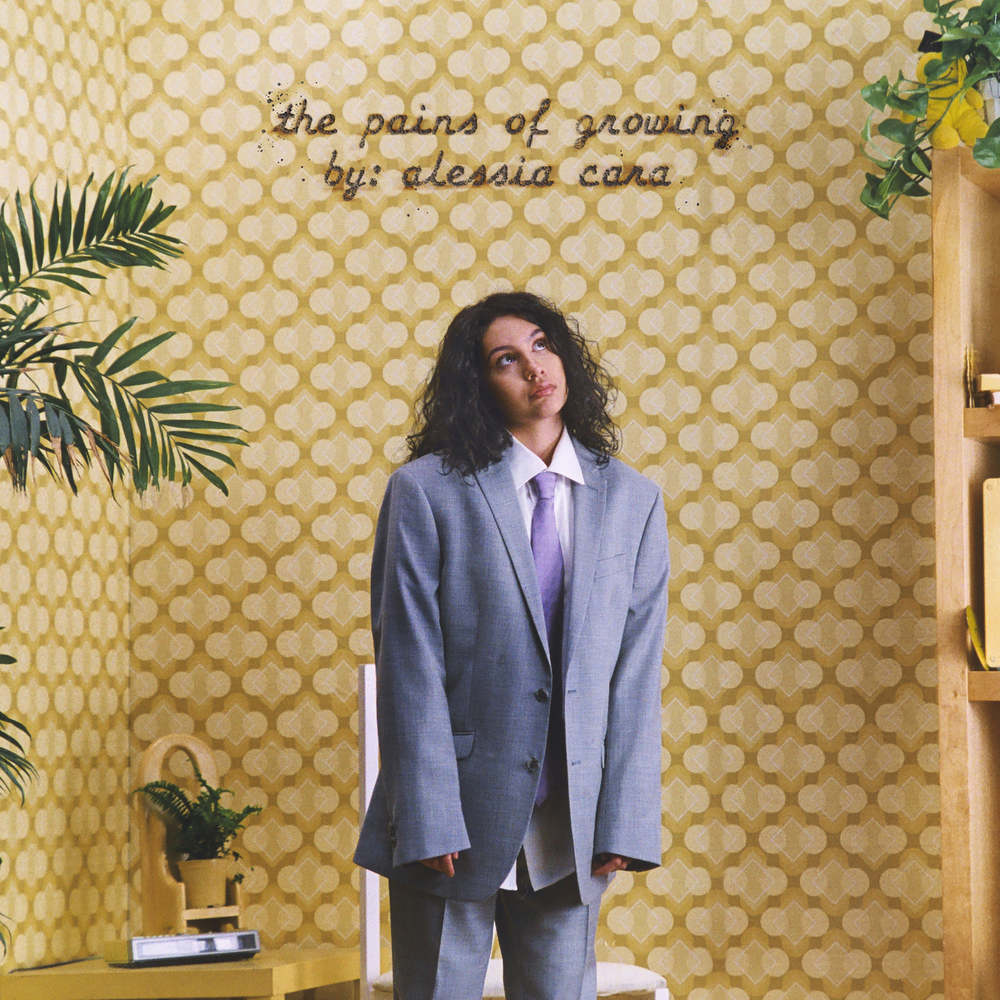 The Pains Of Growing

Available in 44.1 kHz / 24-bit AIFF, FLAC audio formats
"More mature, radio-ready body of work led by single 'Growing Pains' [...] a classic Alessia Cara pop hit with perceptive lyrics" - Billboard The Pains of Growing is Cara’s first new, self-penned, solo recording since her 2015 platinum debut album KNOW-IT-ALL, which spawned the multi-platinum, chart-topping global hits “Here” and “Scars To Your Beautiful”. For Cara’s legions of die-hard fans, “Growing Pains” is the long-awaited follow-up to the 4x-platinum “1-800-273-8255”, her historic collab­o­­­ration with fellow Def Jam/UMC artist Logic, one of 2017’s landmark singles with over 1.5 billion streams worldwide. The album is said to explores "the nuance and mentality of what it's like to age out of your teen years", with Cara herself saying the album is "a little bit more mature, and a little bit more cohesive. It just feels more like a full album. And then conceptually, I know I already touched on it before, but just life experiences and just a lot more transparency."
44.1 kHz / 24-bit PCM – Def Jam Recordings Studio Masters