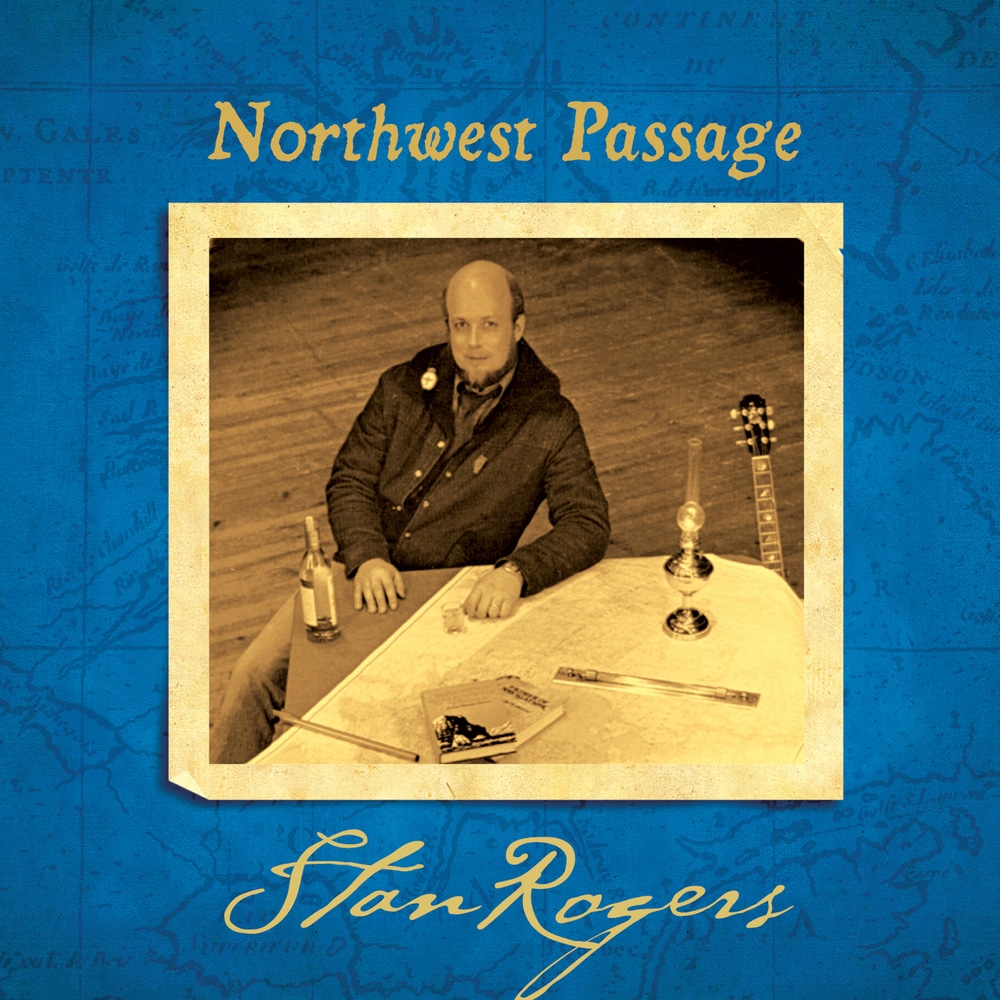 Available in 96 kHz / 24-bit AIFF, FLAC high resolution audio formats
In the year leading up to the making of Northwest Passage Stan had toured extensively through Canada’s western provinces and he had soaked up the stories of the farmers and ex-pat Maritimers working the Alberta oil rigs. Those stories coalesced into many of the songs on this album. However certainly the best known song from the album is the title track 'Nothwest Passage' which has gone on to become a Canadian anthem sung far and wide across the country. A child of Maritime stock on both sides of his family, Stan Rogers was born in Hamilton, Ont. on November 29, 1949. He grew to be a big man-six feet four-built like a fire truck, and possessed of a voice that rumbled from his toes. He could bluff and bellow yet was at heart a poet and intellect who would, often as not, sneak away from a gathering to curl up with a book. He made friends and enemies easily, gaining the former for life and often, in time, converting the latter. His music continues to amaze, amuse and inspire people from all walks of life. It has appeared in several poetry anthologies, been used in films, plays and musicals, and has been referred to as “one of the touchstones of modern Canadian history."
96 kHz / 24-bit PCM – Borealis Records Studio Masters