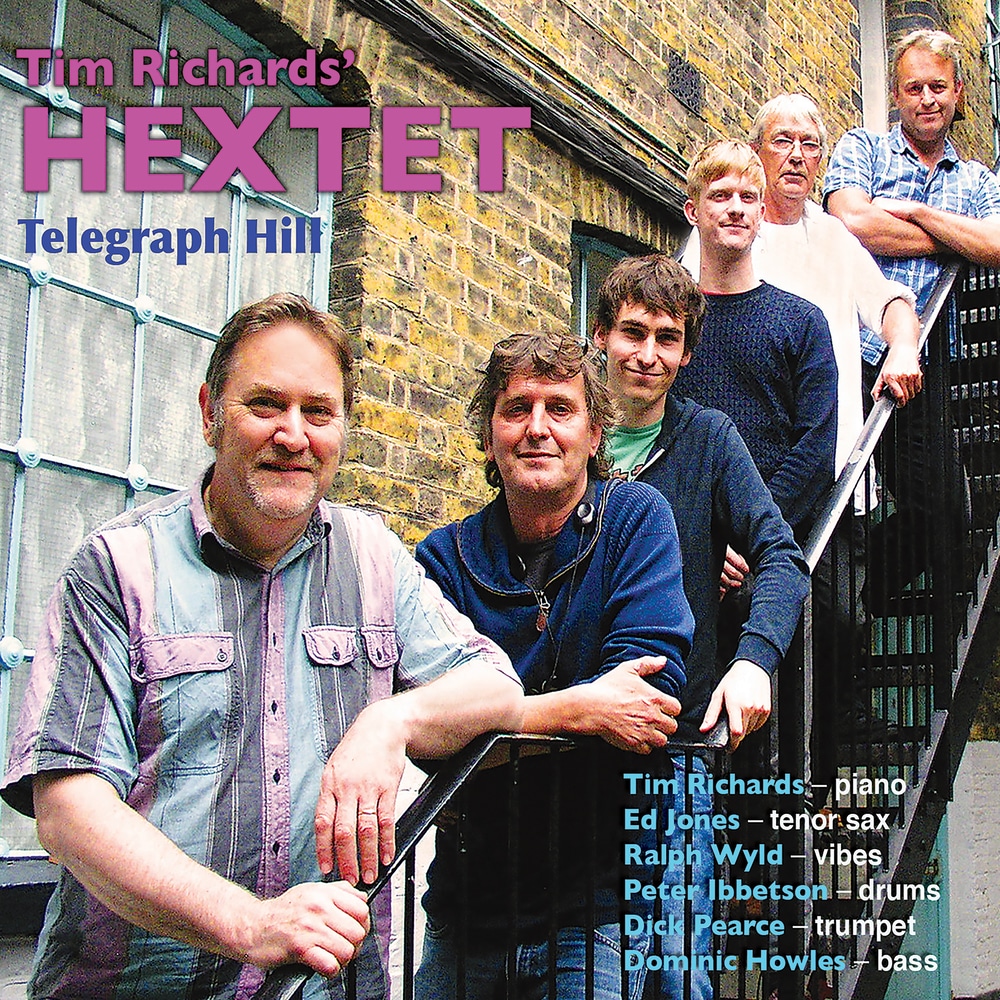 Available in 44.1 kHz / 24-bit AIFF, FLAC audio formats
"A joy from beginning to end." - The Observer The first album by the London based six-piece, formed by pianist Tim Richards in 2012 with Dick Pearce and Ed Jones - both members of his previous group, the 9-piece Great Spirit. Includes six tracks composed by Tim, and one each by the following band members: Dick Pearce, Ed Jones, Ralph Wyld and Dominic Howles. Recorded and mixed by George Murphy at Eastcote Studios, London, 2014. Mastered by Andrew Tulloch at The Blue Studio. Produced by Tim Richards.
44.1 kHz / 24-bit PCM – 33 Jazz Records Studio Masters