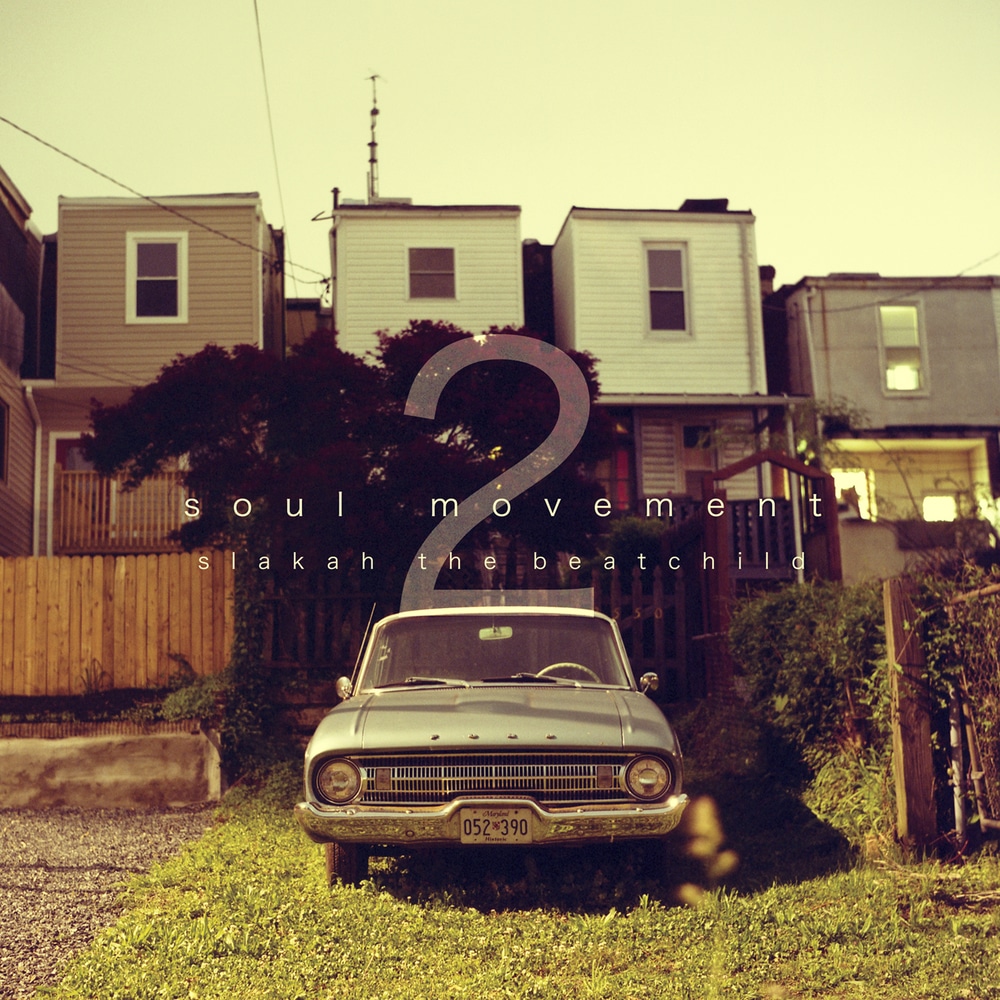 Returning to the scene of a rhyme, Soul Movement 2 is the sequel to Slakah The Beatchild’s critically acclaimed 2010 debut. With both the r&b and hip hop genres on their knees in 2010, established black music acts - in an effort to get heard above the herd - had reverted to sixties duplication or 808’s and heartbreaks. Soul Movement, against this background music, was the art & beats that contemporary r&b had abandoned.

Soul Movement 2 still benefits from additional expert talent; however the list – including Glenn Lewis, Ayah, Spek Won & Tanika Charles this time – has become more select. This time the movement Slakah needed was already on his shoulders. From the first cut and buzz single – the largely instrumental, mod funk bitches-brew of Cut A Rug (Byram’s Groove) – Slakah’s virtuosity and expertise is evident.

“The original was collaboration of like-minded people who were doing the same thing and I wanted them to be there with me, as part of that movement, but with number 2 I eased that back a little – I’m looking forward to setting out and touring this album on my own.”
- Slakah The Beathchild
44.1 kHz / 24-bit PCM – BBE Music Studio Masters