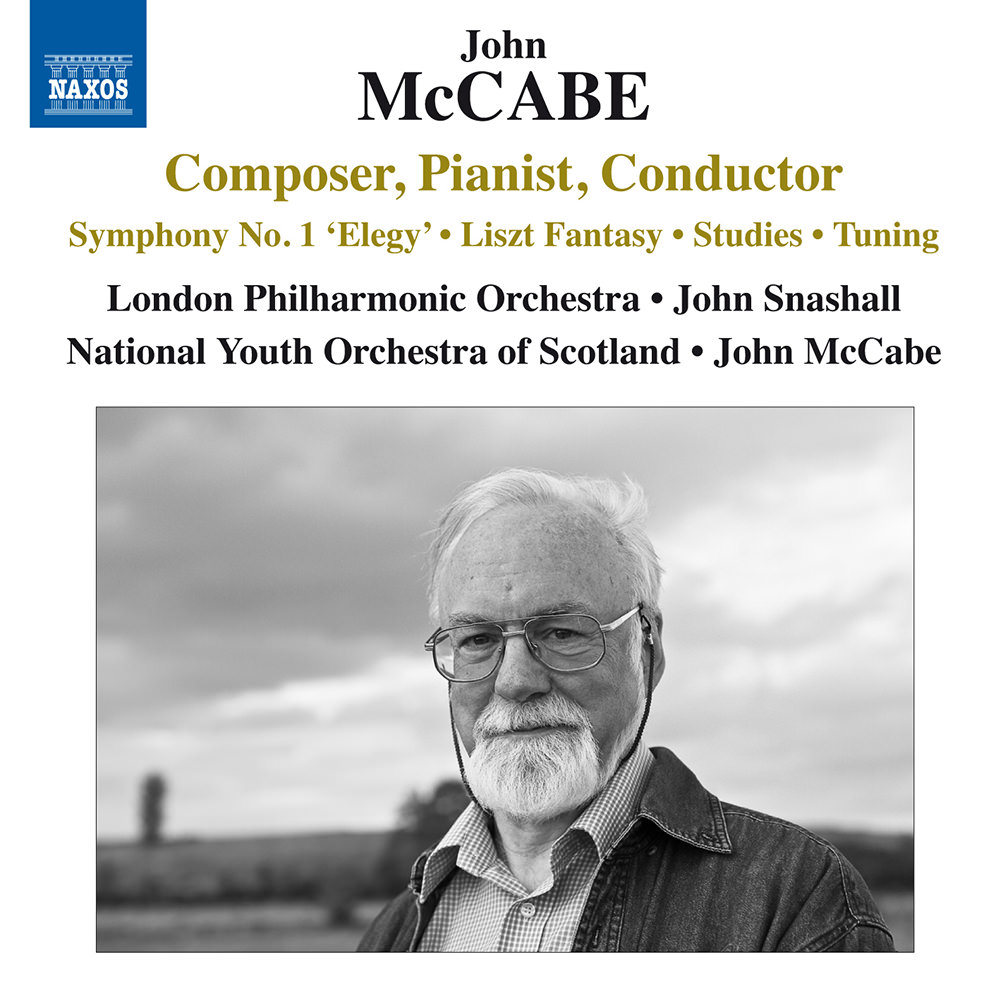 This collection brings together several significant recordings of John McCabe's music, none of which has been released previously. This is also the only recording McCabe ever made as conductor, leading the National Youth Orchestra of Scotland on his composition Tuning. Scored for very large orchestra, the piece develops layers of texture and sonority of overwhelming richness. Also appearing here is the London Philharmonic Orchestra led by John Snashall performing McCabe's First Symphony in its only recording to date; a work of striking emotional directness and explosive energy. McCabe rounds out the programme himself playing some of his solo piano pieces.
44.1 kHz / 24-bit PCM – Naxos Studio Masters