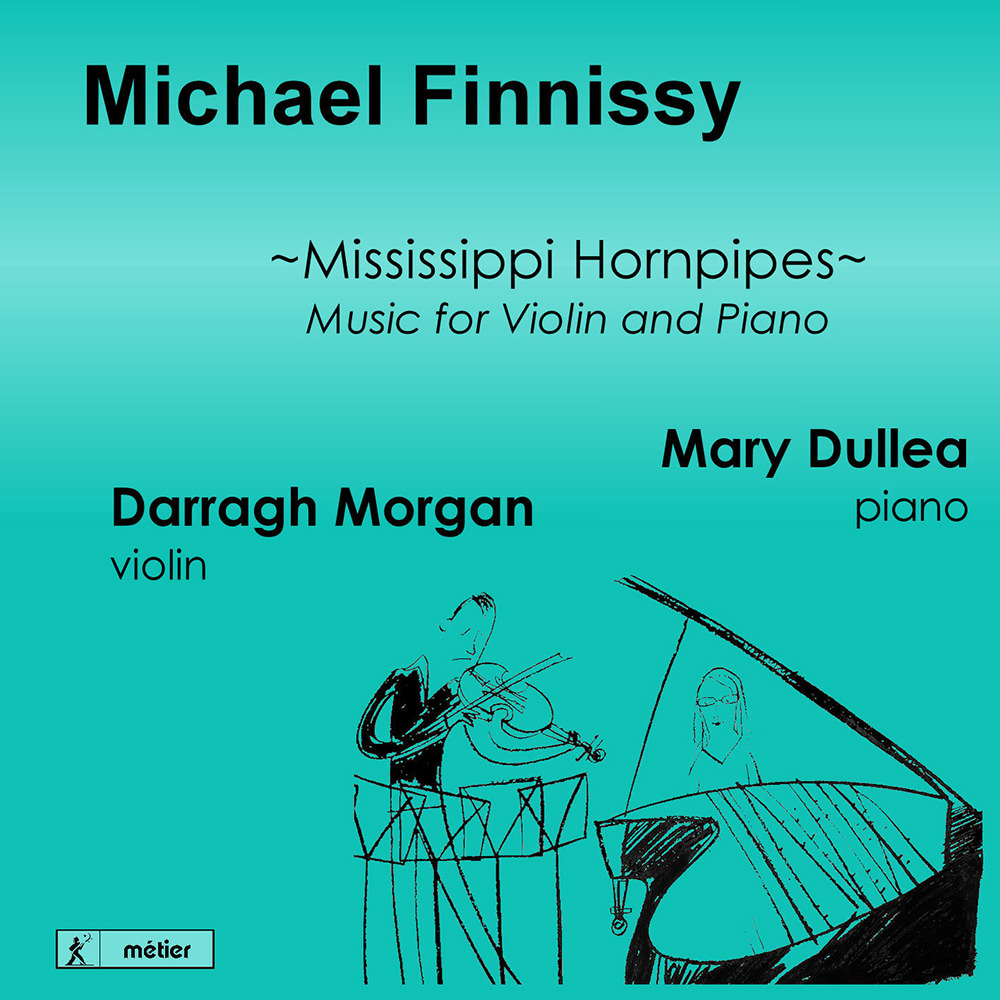 Available in 96 kHz / 24-bit AIFF, FLAC high resolution audio formats
"Finnissy takes tunes, breaks them down into non-musical bits and then reassembles them; sometimes the instruments combine to create a pattern, sometimes they don't. He's approaching it with some wit though … it is surprisingly melodic." - The Chronicle Violinist Darragh Morgan and pianist Mary Dullea present this album of British composer Michael Finnissy's complete (to date) music for violin and piano, accompanied on second piano and harpischord on three pieces by the composer himself. Finnissy, considered among the best of today's composers, demonstrates his wry, sardonic sense of humour and reluctance to be taken too seriously even when playing serious music on Molly House, performed on household implements.
96 kHz / 24-bit PCM – Metier Studio Masters