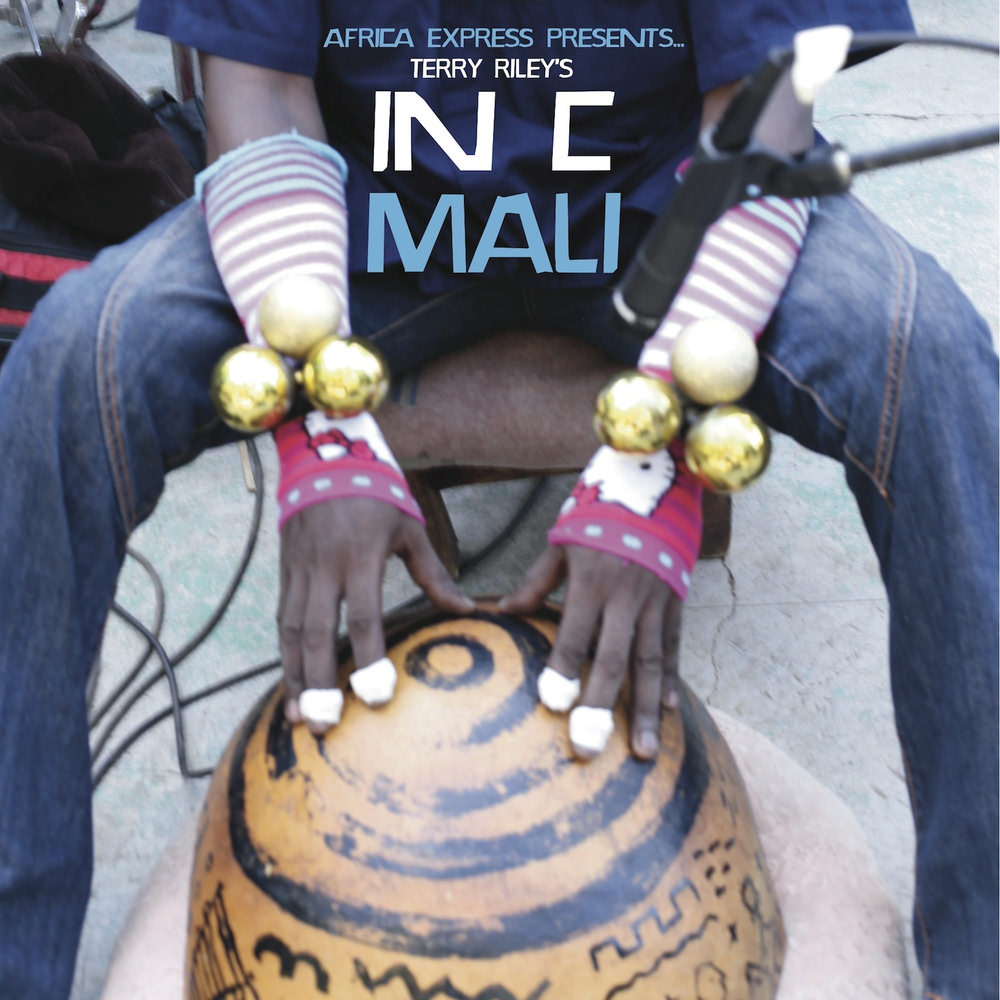 "... Terry Riley’s conceptual masterpiece gets a charming update ..."
- The Guardian

"... it's got the hypnotic repetition of In C but with African-flavoured instrumentation."
- Exclaim!

Led by young contemporary classical conductor André de Ridder and recorded in Mali in 2013, this is the first African version of Terry Riley's minimalist classic In C. Featuring the cream of new artists from Mali alongside Africa Express stalwarts Damon Albarn, Brian Eno, Jeff Wootton and Nick Zinner, the album marks the 50th anniversary of Riley's piece and was co-produced and mixed by Andi Toma (Mouse on Mars).

"I am overwhelmed and delighted by this CD. I was not quite prepared for such an incredible journey, hearing the soul of Africa in joyous flight ... this ensemble feeds the piece with ancient threads of musical wisdom and humanity ... I could not ask for a greater gift for this daughter's 50th birthday."
- Terry Riley
44.1 kHz / 24-bit PCM – Transgressive Records Studio Masters