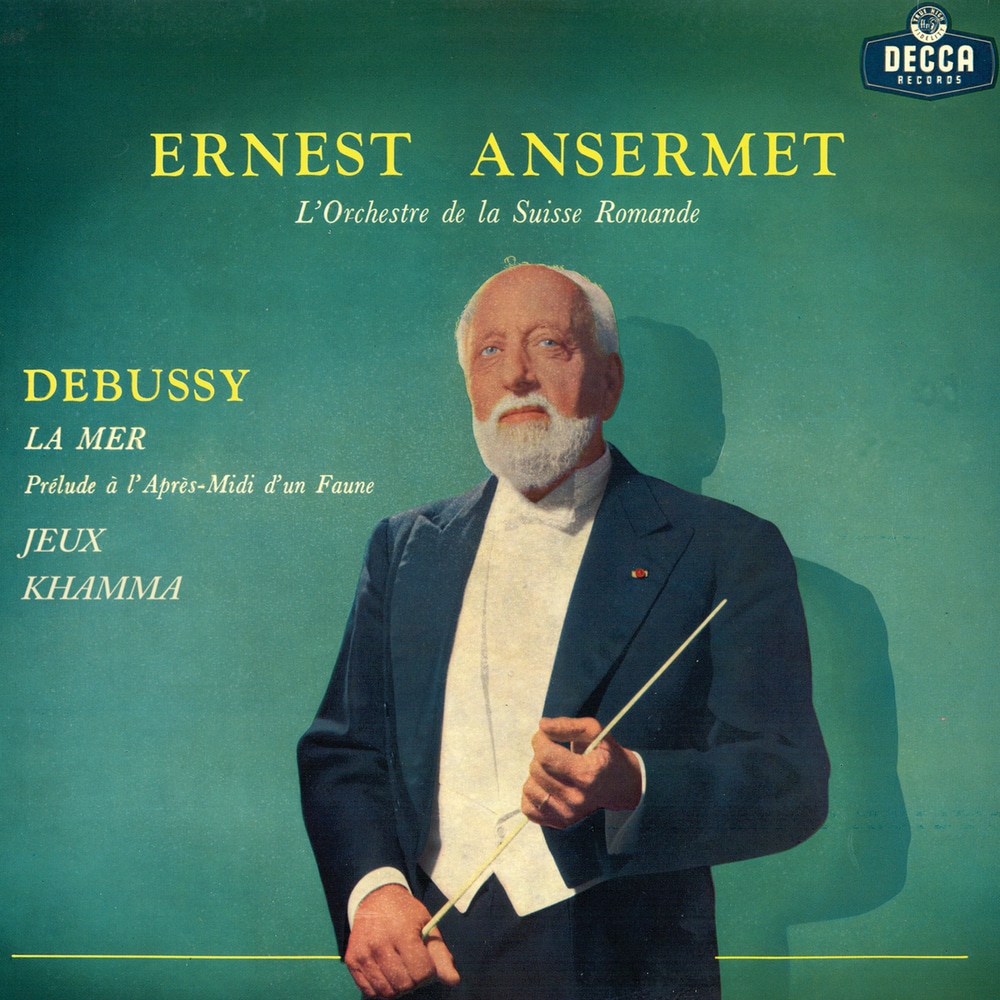 Available in 96 kHz / 24-bit AIFF, FLAC high resolution audio formats
Ernest Ansermet founded the OSR in 1918, together with Paul Lachenal, with a contingent of 48 players and a season of six months' duration. Besides Swiss musicians, the OSR players initially came from other countries, including Austria, France, Germany and Italy. Ansermet gradually increased the percentage of Swiss musicians in the orchestra, attaining 80% Swiss personnel by 1946. He remained the music director of the OSR for 49 years, from 1918 to 1967. In May 1954, Decca recorded Ansermet and the orchestra in Europe's first commercial stereophonic recordings. This compilation features Ansermet and L'Orchestre de la Suisse Romande around this time, performing several works of Debussy in some the earliest professional stereophonic recordings available.
96 kHz / 24-bit PCM – Decca Music Group Studio Masters