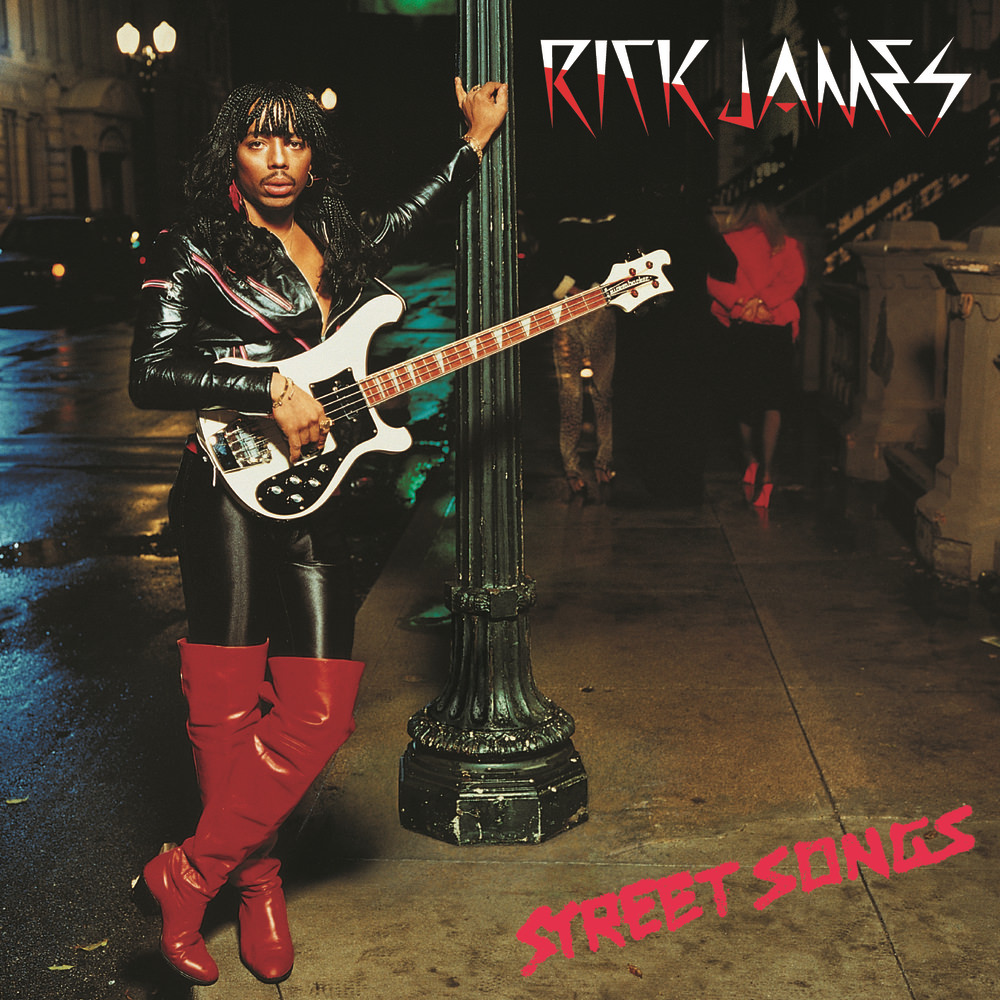 Available in 96 kHz / 24-bit AIFF, FLAC high resolution audio formats
Billboard 200 - #3, 1981 Billboard Hot 100 - #16, 1981 - Super Freak "... his career-defining triple-platinum album put the punk back in James' funk ..." - Rolling Stone "... the definitive 80s funk album ... 20 years later, the impact of this incredible record is crystal clear ... an important album that cleverly combined funk with rock and even New Wave elements. In 1981, it was ahead of its time." - Soul-Patrol.com One of Rick James's biggest hits, this 1981 release hit number three on the mainstream Billboard album chart and spent 20 weeks on the Billboard R&B chart. An immediate smash, within three months of release Street Songs had sold a million copies in the US; over four million copies were sold around the world by 1983. The success of this album was propelled by James's signature song Super Freak, often sampled over the years, which topped the dance charts for three weeks. Also contains Give It To Me Baby, another number one dance and R&B single.
96 kHz / 24-bit PCM – MOTOWN Studio Masters