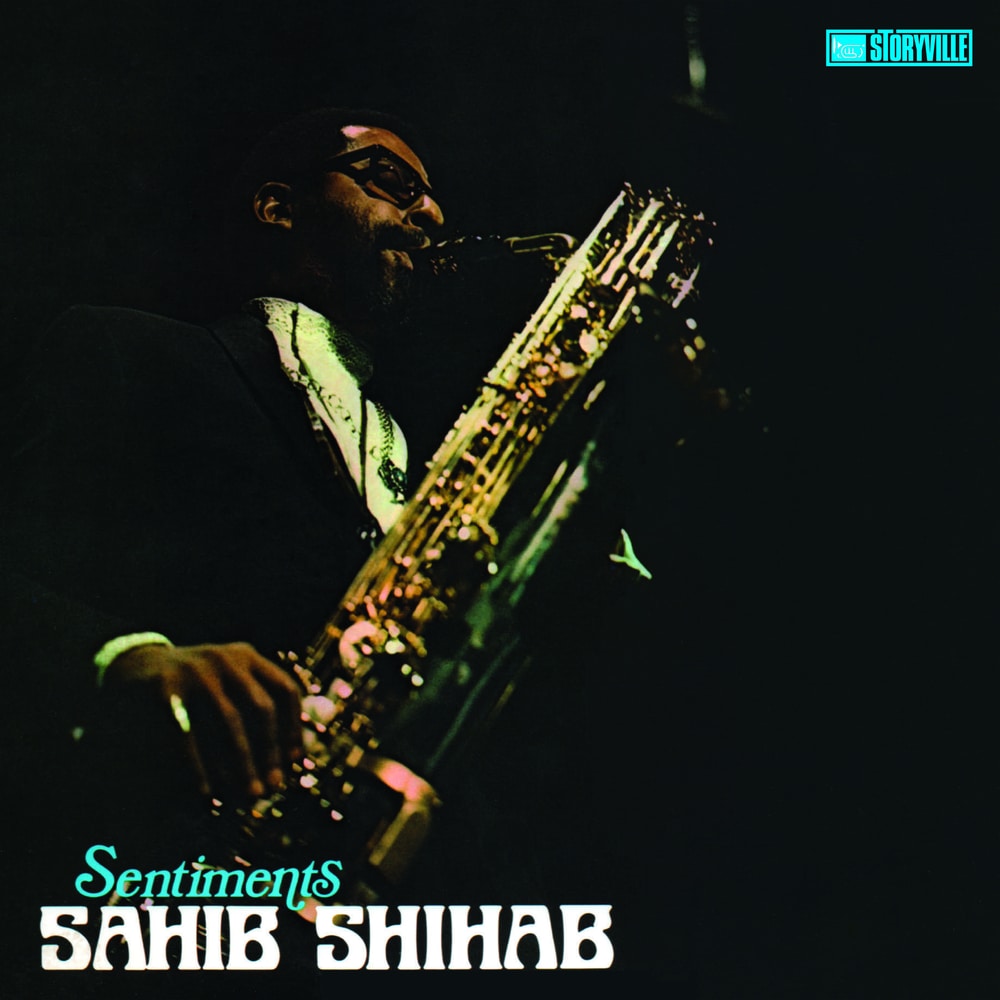 Available in 96 kHz / 24-bit AIFF, FLAC high resolution audio formats
Sahib Shihab’s career started in the late 1930’s where he would play for the likes of Luther Henderson and Roy Eldridge while studying at the Boston Conservatory. During the 1940’s Shihab played with many of the greats from this period, including Thelonious Monk, Art Blakey, Miles Davis and many more. Especially his work with Monk proved to be important as it marked the switch from alto to baritone saxophone. By 1963 Shihab moved to Copenhagen, Denmark, where he would play with The Danish Radio Group. During this period he also recorded and released music under his own name, and this is where Sentiments came to be. Sentiments features an all-star group consisting of Shihab on soprano and baritone sax and alt flute, Kenny Drew on piano and organ, Niels-Hennig Ørsted Petersen on bass and Jimmy Hopps on Piano. The sheer talents of the musicians shines through on the album, which comes across as a groovy well composed record where all notes and rhythms seems natural and nothing seems forced. Sentiments was recorded in 1973. It is notable for the leader's original, highly inventive songs inspired by visits to Paris and Tunis.
96 kHz / 24-bit PCM – Storyville Studio Masters