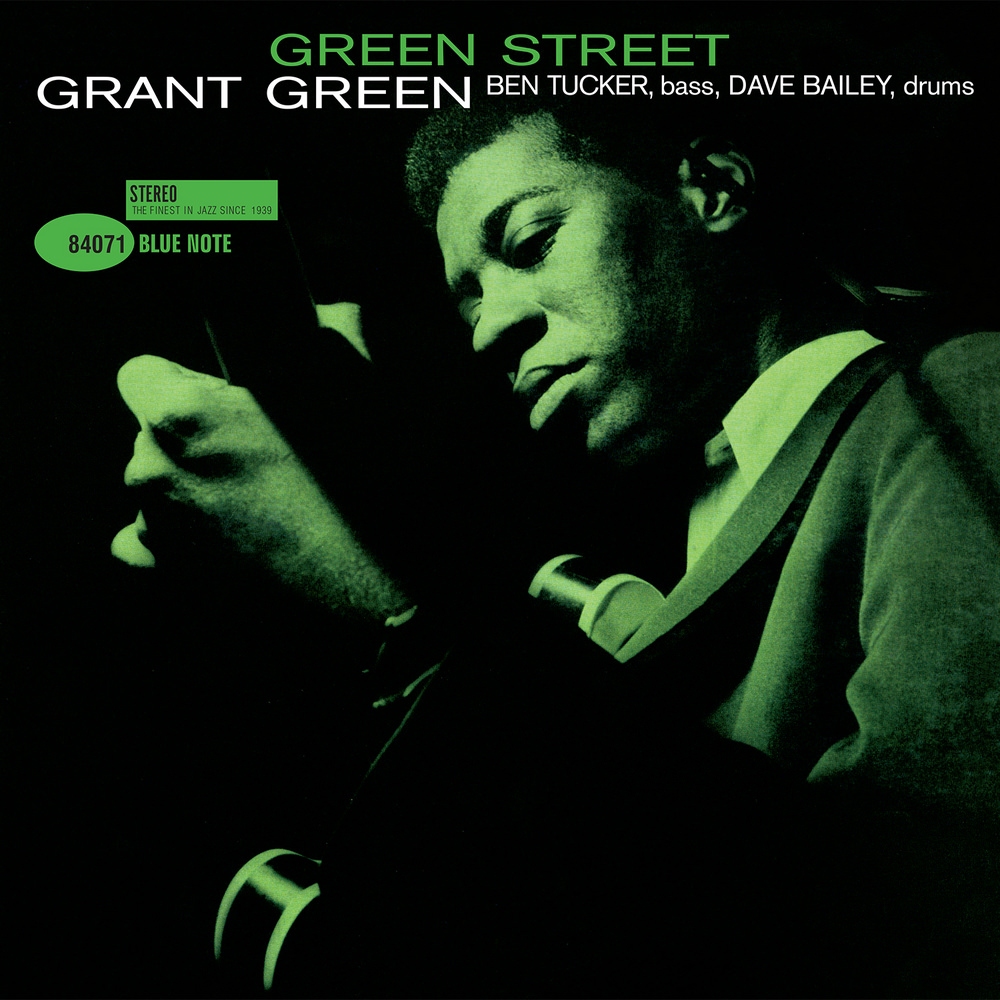 Available in 192 kHz / 24-bit, 96 kHz / 24-bit AIFF, FLAC high resolution audio formats
"... a pianoless trio date that shows the guitarist was capable of much better than his later boogaloo sets; he really digs into the material ..." - Jazziz "... has a fat, natural, classic jazz sound that is utterly top shelf. The guitar tone in particular is silky, rich and alive ... this is a lively, expressive, musical voice." - Gibson.com Guitarist Grant Green was one of the busiest musicians in jazz between 1961 and 1965, not only leading his own Blue Note sessions but playing as a sideman on many Blue Note recordings made during this period. Green Street, one of six (!) albums he recorded as leader in 1961, remains one of the finest of his prolific Blue Note output. Supported by just Ben Tucker's bass and Dave Bailey's drums, Green seems inspired by the absence of piano. His harmonic and interpretive imagination is in high gear on this unique masterpiece in his discography.
192 kHz / 24-bit, 96 kHz / 24-bit PCM – EMI Music Special Markets Studio Masters