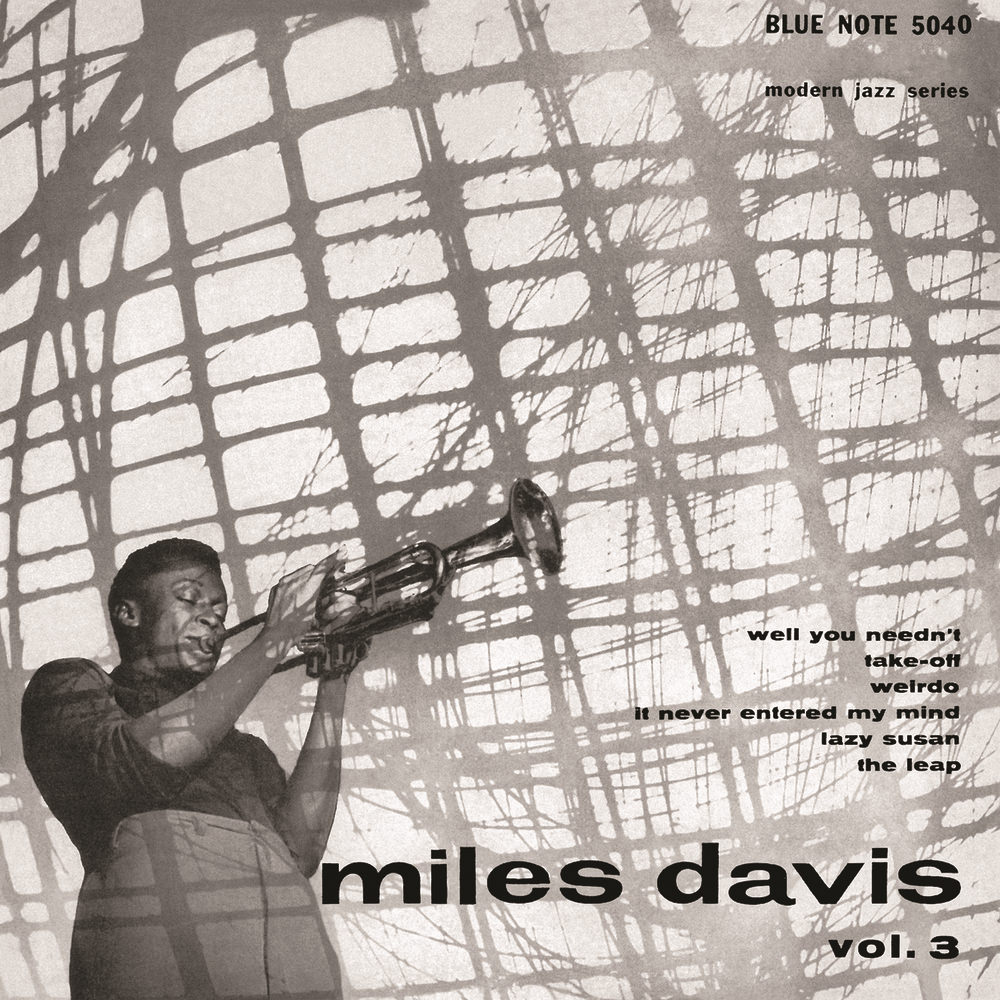 Available in 192 kHz / 24-bit, 96 kHz / 24-bit AIFF, FLAC high resolution audio formats
Originally released in 1954 on 10-inch vinyl, this Miles Davis session for Blue Note features pianist Horace Silver. Davis also recruited Percy Heath on bass and Art Blakey on drums, musicians he would use again on his next recording. Four of the six tunes here are Davis originals, alongside the Thelonious Monk standard Well You Needn't and Davis's take on the Rodgers and Hart show tune It Never Entered My Mind, later used in a pivotal scene in the 1999 film The Runaway Bride. These six songs are also available packaged with other material on Miles Davis: Volume 2.
192 kHz / 24-bit, 96 kHz / 24-bit PCM – Blue Note Records Studio Masters