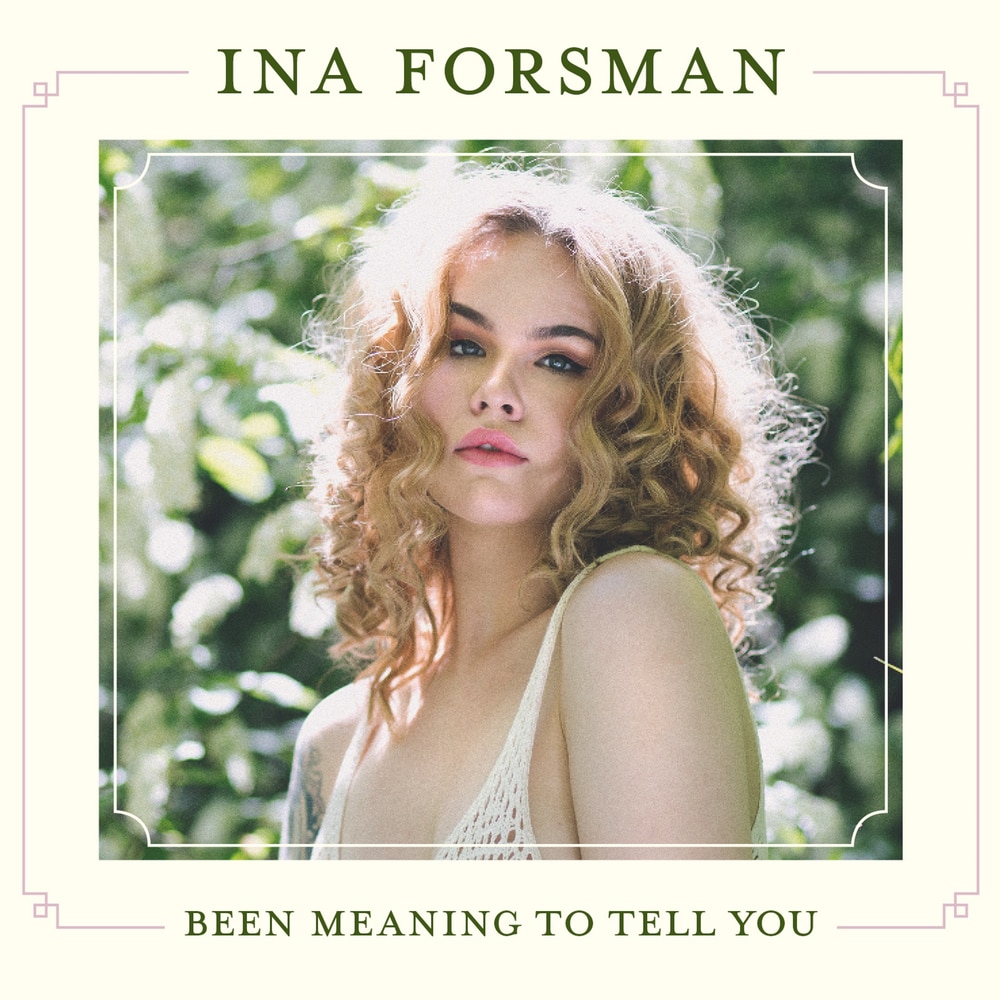 Been Meaning to Tell You

Available in 44.1 kHz / 24-bit AIFF, FLAC audio formats
We’ve had the introductions. Forsman's self-titled debut wowed the music press, from Classic Rock (“dynamite voice”) to Blues Blast (“debut album of the year”). Now, on second album Been Meaning To Tell You, Ina brings the listener closer than an old friend, spilling her deepest emotions while surveying the beauty (and beasts) of the modern world. Tracked at Austin’s Wire Recording Studio with producer Mark ‘Kaz’ Kazanoff and a world-class band, these are twelve songs for life’s highs and lows, whether you want speaker-rattling soul for wild nights or a slow-blues for licking your wounds. “Let the music heal you,” Ina advises, “or break you momentarily if you’re not ready to get back up yet.”
44.1 kHz / 24-bit PCM – Ruf Records Studio Masters