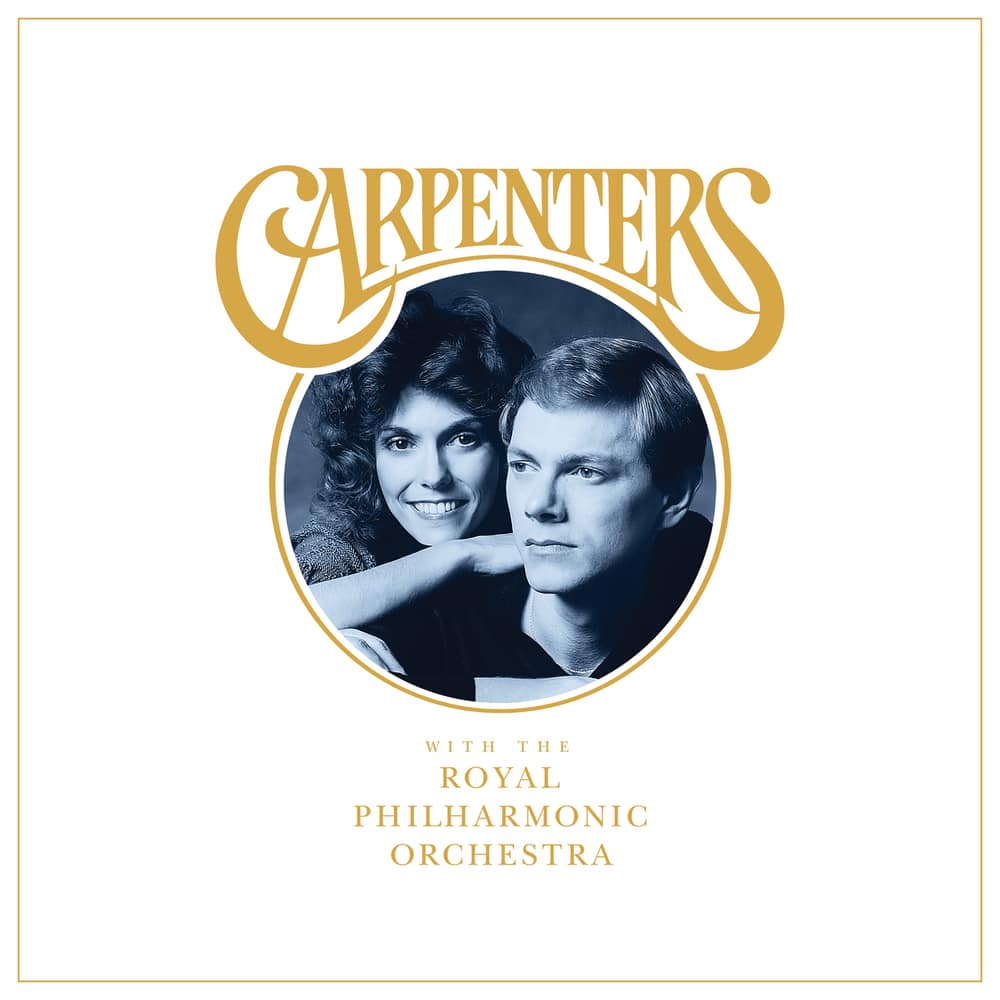 Carpenters With The Royal Philharmonic Orchestra

Available in 192 kHz / 24-bit, 96 kHz / 24-bit AIFF, FLAC high resolution audio formats
The Carpenters are getting the royal treatment. Featuring timeless hits and favorites, the album pairs Carpenters’ original vocal and instrumental tracks with new orchestral arrangements from Richard Carpenter, conducting the Royal Philharmonic Orchestra (RPO) at Abbey Road Studios. On the heels of RPO successes with Elvis Presley, Aretha Franklin, Roy Orbison and The Beach Boys, Carpenters With The Royal Philharmonic Orchestra marks the first time the series has the actual artist playing key roles in the recording process. Richard Carpenter served as the album’s producer, arranger and conductor. “I think that’s what makes it very special: the fact that it’s his music and he knows it and that he was there from the start,” says Royal Philharmonic orchestral manager Ian Maclay. “It’s not somebody else interpreting, which is what normally happens.” The fusion of Richard’s production genius, the duo’s harmonies and Karen’s immortal vocals make Carpenters both endearing and enduring.
192 kHz / 24-bit, 96 kHz / 24-bit PCM – A&M Studio Masters