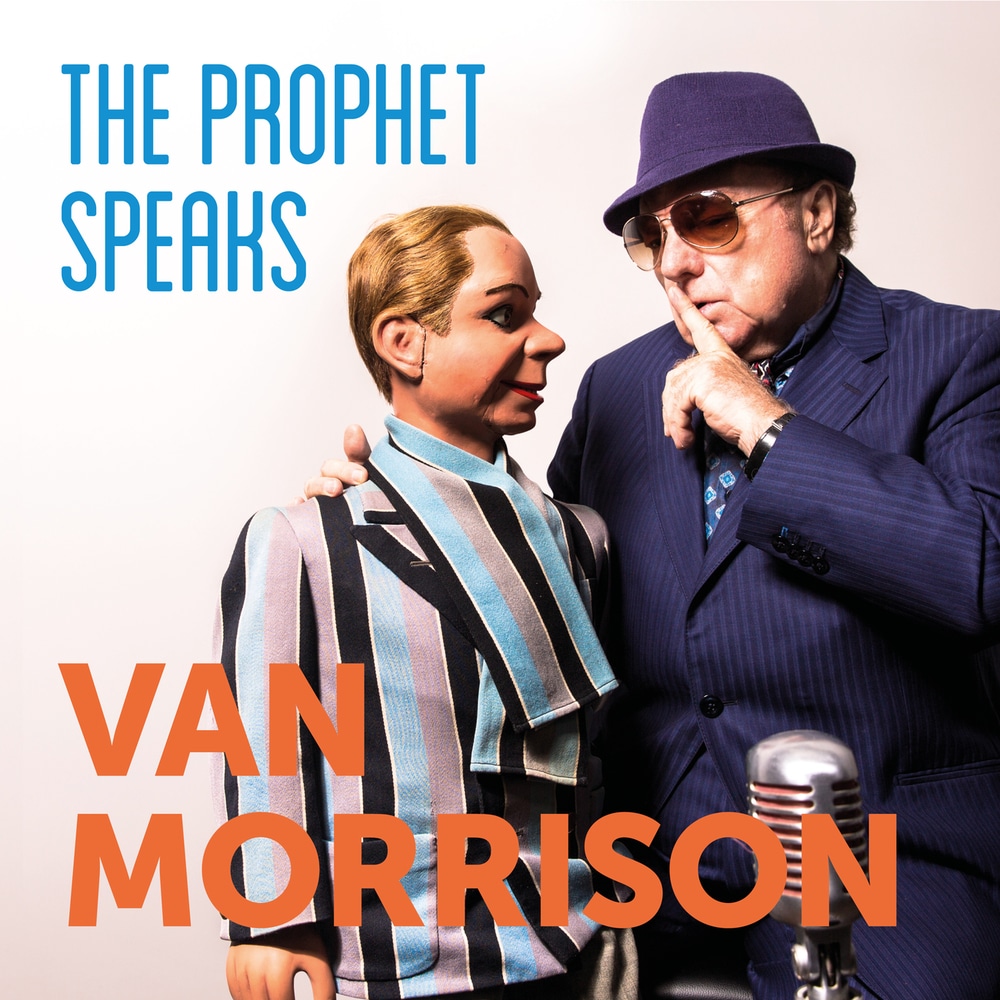 Available in 96 kHz / 24-bit AIFF, FLAC high resolution audio formats
This fourteen track album follows a recent run of hugely acclaimed albums (Roll With The Punches, Versatile and You’re Driving Me Crazy), each of which has delved deep into the musical styles that have continued to inspire Van throughout his life – vocal jazz and R&B. Here, Van takes on a series of unarguable classics by the likes of John Lee Hooker, Sam Cooke and Solomon Burke (among others) and makes them unmistakably his own. Alongside these reinterpretations, The Prophet Speaks features six phenomenal new Van Morrison compositions. The Prophet Speaks again finds Van working with the incredible multi-instrumentalist Joey DeFrancesco (the artist co-credited on You’re Driving Me Crazy) and his band (including Dan Wilson on guitar, Michael Ode on drums and Troy Roberts on tenor saxophone). “It was important for me to get back to recording new music as well as doing some of the blues material that has inspired me from the beginning. Writing songs and making music is what I do, and working with great musicians makes it all the more enjoyable.” - Van Morrison
96 kHz / 24-bit PCM – Exile Productions Studio Masters