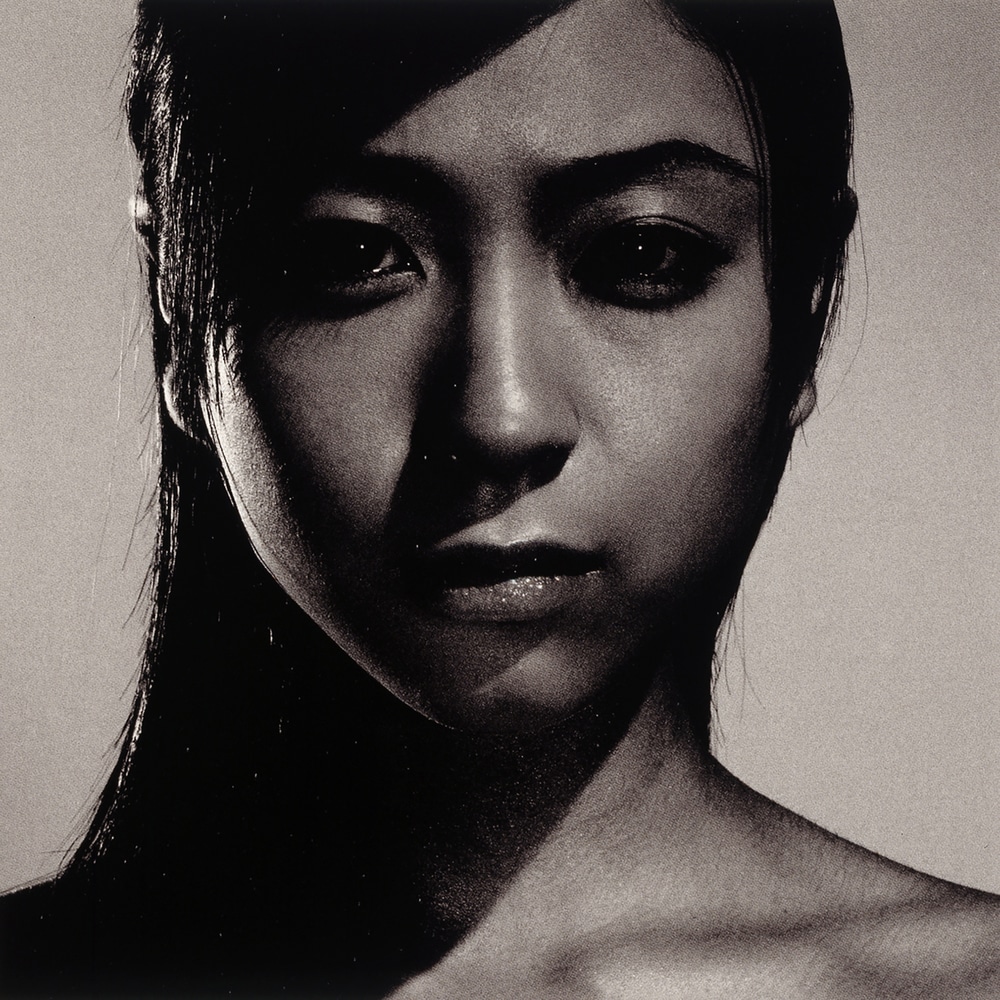 Available in 96 kHz / 24-bit AIFF, FLAC high resolution audio formats
Deep River is the third studio album released by Japanese singer-songwriter Utada Hikaru, originally released in 2002. Deep River is ranked as Japan's fifth-highest album in debut sales, and eighth in the all-time album sales in Japan. The final track, "Hikari", would be her first single to reach number one on the Oricon Weekly Singles chart three times, and the Japanese version of the theme song for Square Enix's RPG video game, Kingdom Hearts. The English version, "Simple and Clean", (released on her "Colors" single), also accompanied promotion of Kingdom Hearts in overseas versions. The album was cited by many fans and critics as Utada's most acclaimed work, as well as achieving the Triple Crown at the 17th Golden Disc Awards in Japan. This 2018 remaster celebrates the achievements of this momentous album with a new treatment for modern listeners!
96 kHz / 24-bit PCM – Universal Music Studio Masters