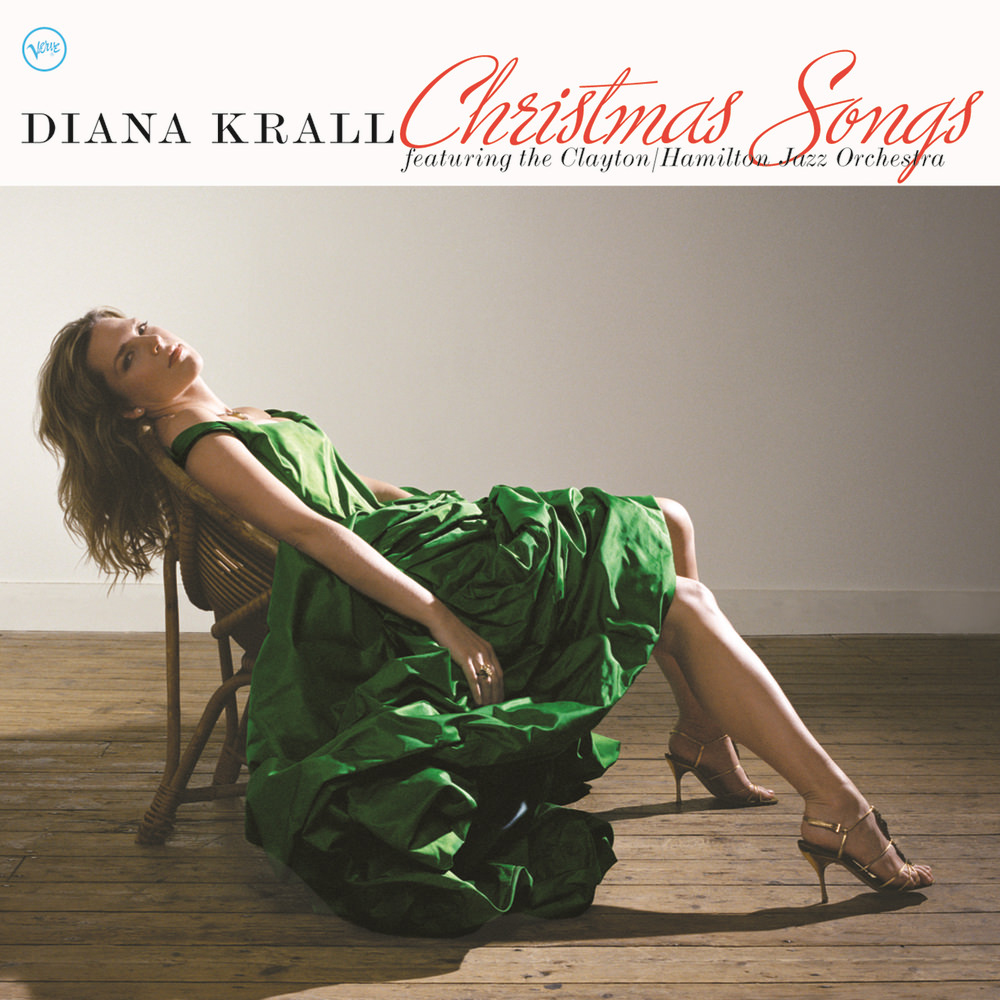 Available in 96 kHz / 24-bit AIFF, FLAC high resolution audio formats
Billboard Canadian Albums Chart - #2, 2005 Billboard Top Jazz Albums of the Decade - #14 "... it all sounds swingin', fun and jazzy ... has a nice, timeless quality to it." - JazzTimes.com "When it comes to diving deep and coming up with audiophile pearls of ethereal pleasure, no one is better than lovely Diana is ... Krall fans should gobble up this CD like Christmas cookies. Enjoy her music and have yourself a merry little New Year ..." - EnjoytheMusic.com Diana Krall is joined by the Clayton/Hamilton Jazz Orchestra on this album of jazzified Christmas classics performed as only Krall can deliver them. Her first full-length Christmas collection, this was an immediate critical and commercial success: Billboard ranked the album at number 14 on their list of the best jazz albums of the decade, it went on to become one of the best-selling holiday albums of 2005 and remains an annual favourite with worldwide sales exceeding 700,000 copies.
96 kHz / 24-bit PCM – 38300/Verve Studio Masters