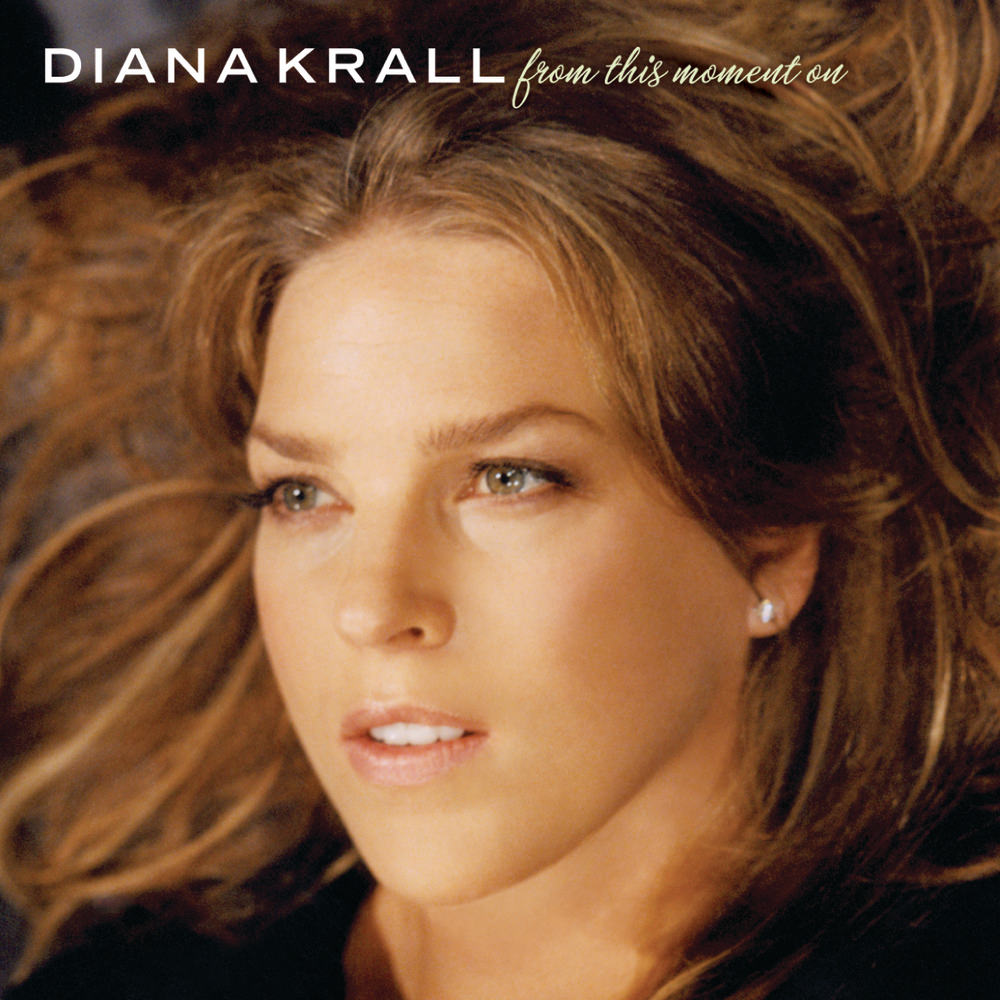 From This Moment On

Available in 96 kHz / 24-bit AIFF, FLAC high resolution audio formats
Billboard Canadian Albums Chart - #1, 2006 Billboard 200 - #7, 2006 Billboard Top Jazz Albums of the Decade - #19 "Krall’s piano work and her arrangements, particularly on the quartet performances, are all standouts, as are a number of instrumental solos that she recalls with a marked fondness. " - All About Jazz "Never before have her vocals or her playing evoked such profound contentment and easy self-assurance. Nor has any previous Krall standards set displayed such tremendous stylistic breadth." - JazzTimes.com Diana Krall dives into the songbook of standards with this sensual, swinging set, her third consectutive number one album in her native Canada. Krall is joined by the Clayton/Hamilton Jazz Orchestra on eight of the 11 tracks and performs in a quartet setting for the rest of the songs. From This Moment On received a Grammy nomination for Best Jazz Album and was ranked at number 19 on the Billboard list of the top jazz albums of the decade.
96 kHz / 24-bit PCM – 38300/Verve Studio Masters