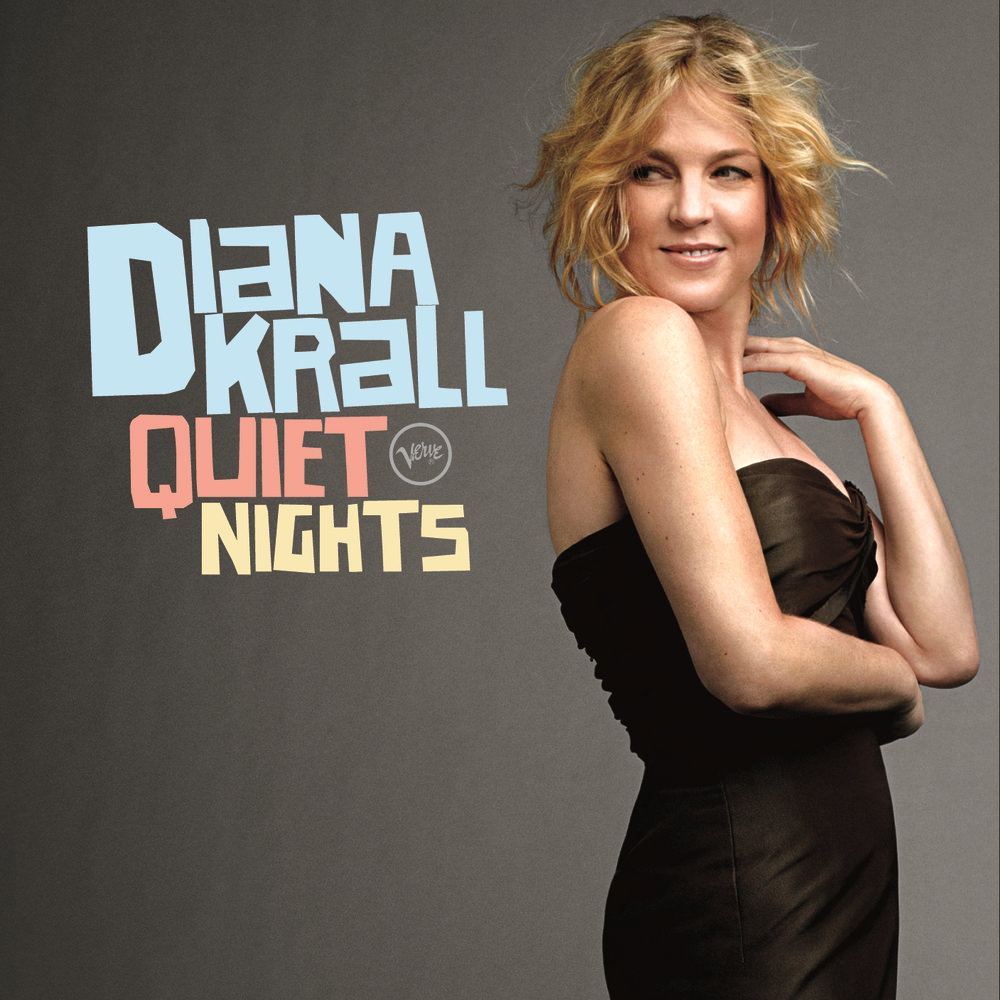 "Krall's voice is breathy and spare, as is her piano playing. Sexy is not the adjective to describe this recording. A word deeper and more dense, where the physical and spiritual mingle, is necessary; a word not yet invented."
- All About Jazz

On Quiet Nights, Diana Krall uses Brazil as her musical point of reference, singing three Brazilian classics and interpreting four standards in the bossa nova style. Krall credits Claus Ogerman, who arranged many of the original bossa nova classics of the 1960s, for much of the seductive power of this album. Ogerman and Krall worked together years earlier on her biggest-selling album The Look Of Love and he was lured out of semi-retirement for this project, which earned him a Grammy Award for Best Instrumental Arrangement Accompanying Vocalist(s). Quiet Nights has been certified gold or platinum in at least eight countries.
96 kHz / 24-bit PCM – 38300/Verve Studio Masters