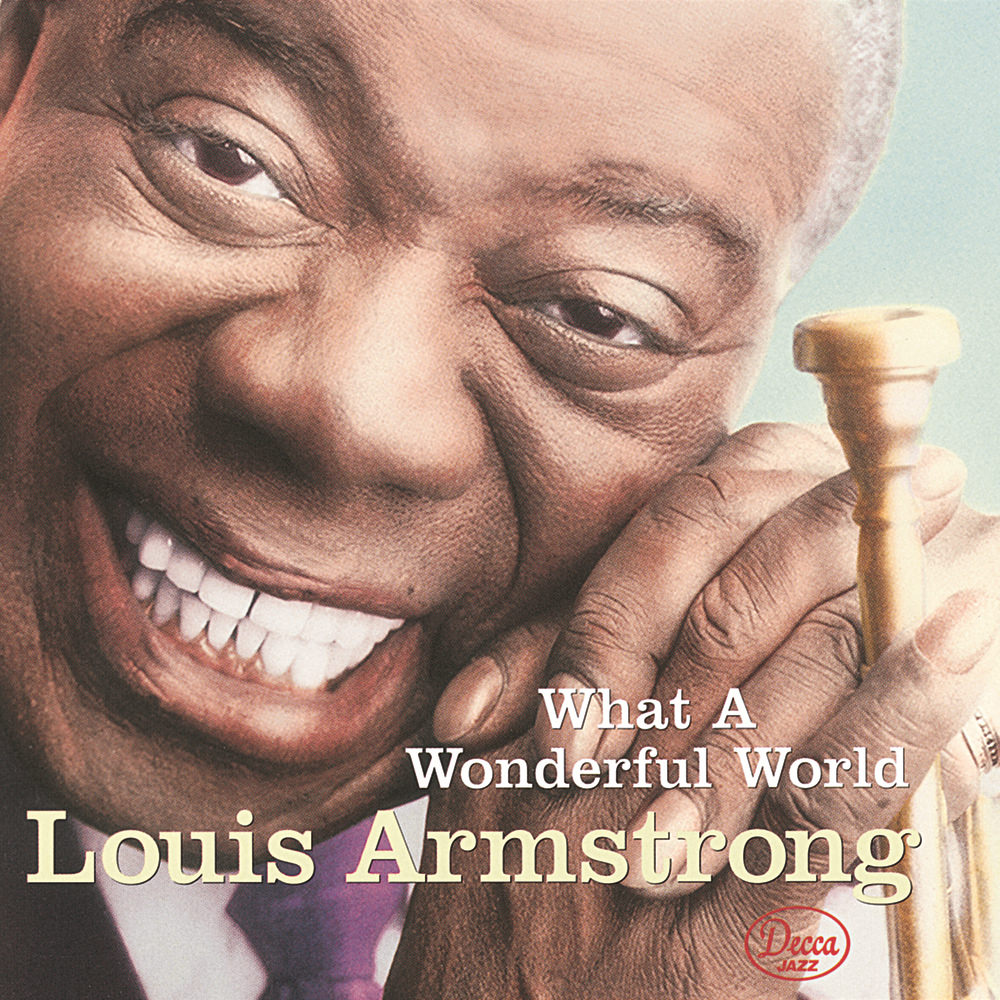 What A Wonderful World

Available in 192 kHz / 24-bit, 96 kHz / 24-bit AIFF, FLAC high resolution audio formats
UK Singles Chart - #1, 1967 - What A Wonderful World Billboard Hot 100 - #32, 1988 - What A Wonderful World "... jazz has no monument more towering than Louis Armstrong. Here he transforms a platitudinous ditty that, done by any other singer, would make us cringe and instead makes us rapturous. What other voice so embodied dignity, heartache, humor, compassion and downright love of life?" - Jazz.com This album contains the original 1967 recording of the title track, a song that will forever be associated with Louis Armstrong. Originally written for Tony Bennett who turned it down, Armstrong's single sold over a million copies and made it to number one on the UK singles chart upon its release. Although it failed to chart in the US the first time around, its inclusion in the 1988 hit film Good Morning, Vietnam breathed new life into the song which finally broke into the US top 40.
192 kHz / 24-bit, 96 kHz / 24-bit PCM – VERVE REISSUES Studio Masters