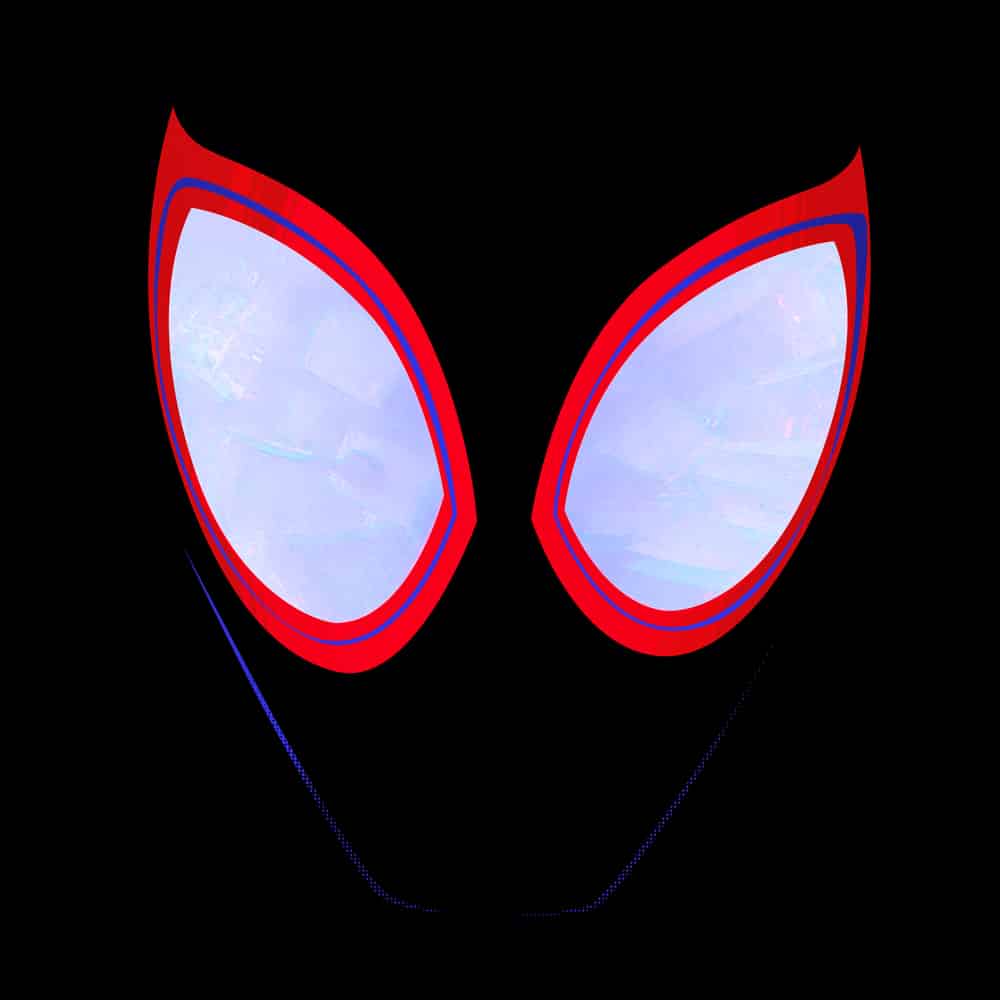 Spider-Man: Into the Spider-Verse (Soundtrack From & Inspired by the Motion Picture)

The Official Soundtrack Album for Spider-Man™: Into the Spider-Verse. The soundtrack features the previously released single “Sunflower” by Post Malone & Swae Lee as well as new music from Nicki Minaj and Anuel AA - a collaboration entitled “Familia” which also features Bantu.

Phil Lord and Christopher Miller, the creative minds behind The Lego Movie and 21 Jump Street, bring their unique talents to a fresh vision of a different Spider-Man Universe, with a groundbreaking visual style that’s the first of its kind. Spider-Man™: Into the Spider-Verse introduces Brooklyn teen Miles Morales, and the limitless possibilities of the Spider-Verse, where more than one can wear the mask.

“It was important to the filmmakers to give Miles’s world a soundtrack that not only feels relevant but also timeless – a collection of songs that build a feeling of inclusivity and optimism that define the movie’s core message that anyone can wear the mask.”
- Spring Aspers, Head of Music, Creative Affairs Worldwide (Sony Pictures)
44.1 kHz / 24-bit PCM – Universal Records Studio Masters