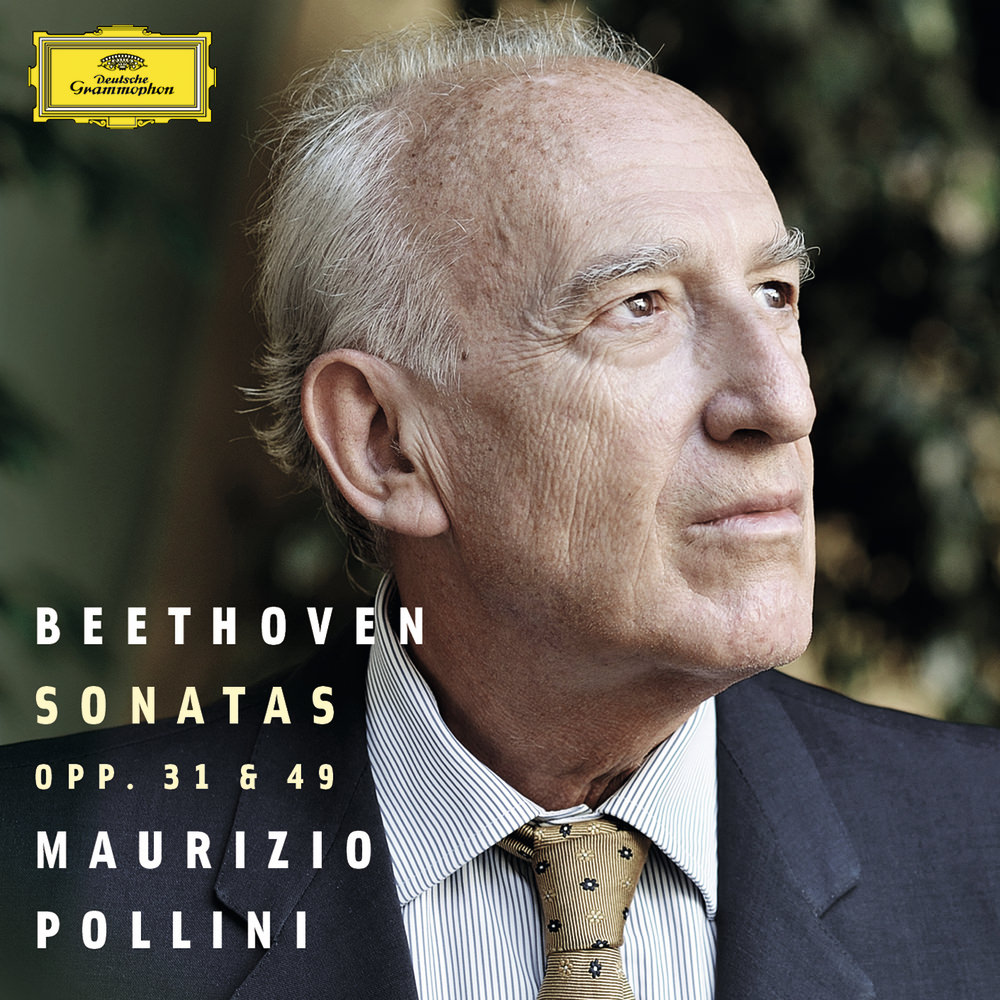 Available in 96 kHz / 24-bit AIFF, FLAC high resolution audio formats
"... fearsomely implacable playing ... but also moments of delicacy and even wit in the first of the set ..." - The Guardian "... his playing has a trim, classical cut with plenty of vitality and a blunt, brusque Beethoven also bursts through from time to time." - Financial Times Maurizio Pollini concludes his 40 year life's journey recording Beethoven's piano sonatas with the release of this album. The completion of Pollini’s Beethoven cycle offers music lovers the chance to explore the nature of his relationship with the piano sonatas and also charts the long term development of his understanding of some of the greatest keyboard works ever written. The complete set of recordings bears witness to Pollini's extraordinary artistic evolution and the inexhaustible nature of Beethoven’s imagination. "... it doesn’t matter if you play these pieces all the time, or go for years without playing them at all, which often happens to me. They are always there in your mind. You think about them and refer to them. You also entertain the hope, although it is sometimes an illusion, that you will understand them a little better over time. These are relationships that go on forever and so long as you keep playing the piano they will never be concluded." - Maurizio Pollini
96 kHz / 24-bit PCM – DG Studio Masters