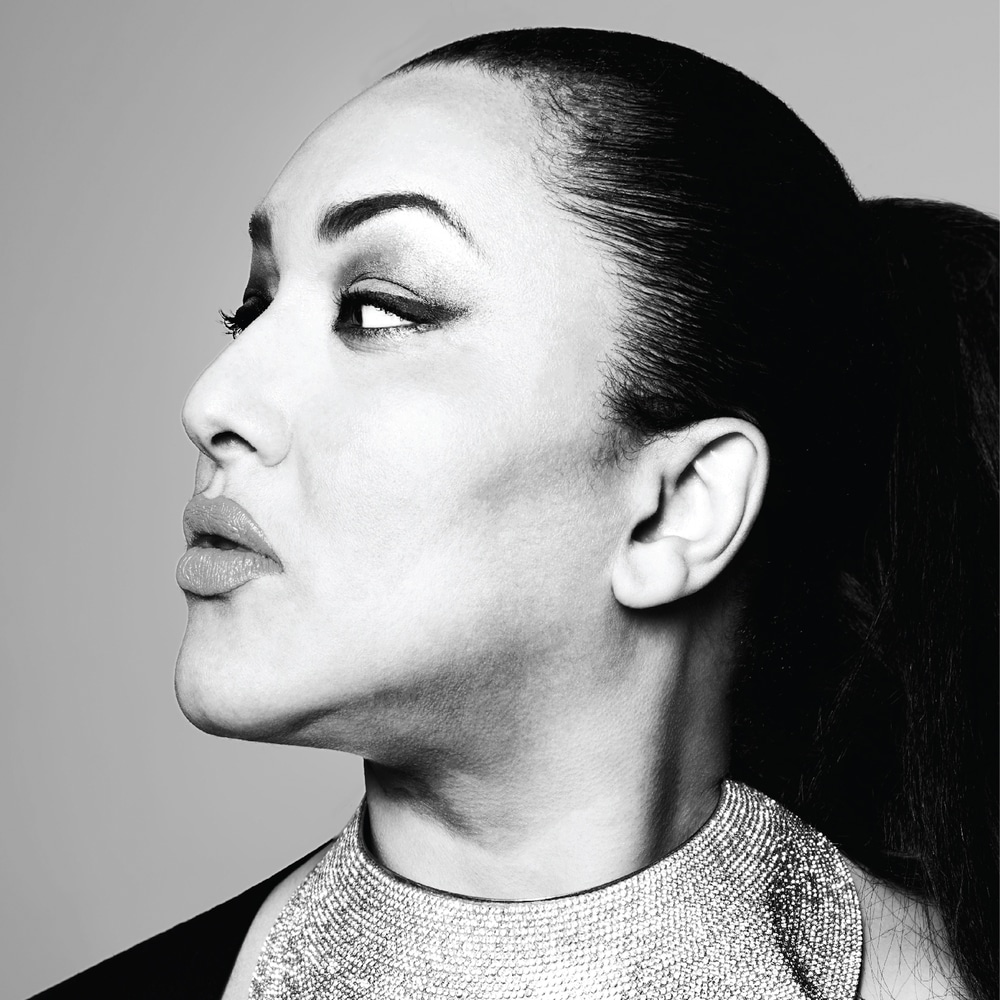 Available in 44.1 kHz / 24-bit AIFF, FLAC audio formats
After giving us a taste with her EP Pi Wo, she finally gives us all of her creations to fully appreciate the talent of this exceptional sound artist. Ten english and creole tracks that also bear witness to the remarkable and original pen of the singer-songwriter. Developed with the producer Pierre-Luc Cérat, who cosigns the music, the songs are works in their own universe: sometimes house, sometimes world and often soul, wherein the powerful and sophisticated voice of the master-soloist majestically unfolds. Stephane Moraille also asked Jim Corcoran to co-create "Reckoning", one of his rare English-language texts. Daiva is an original, daring and daring work, like one of the greatest voices in the world.
44.1 kHz / 24-bit PCM – Audiogram Studio Masters