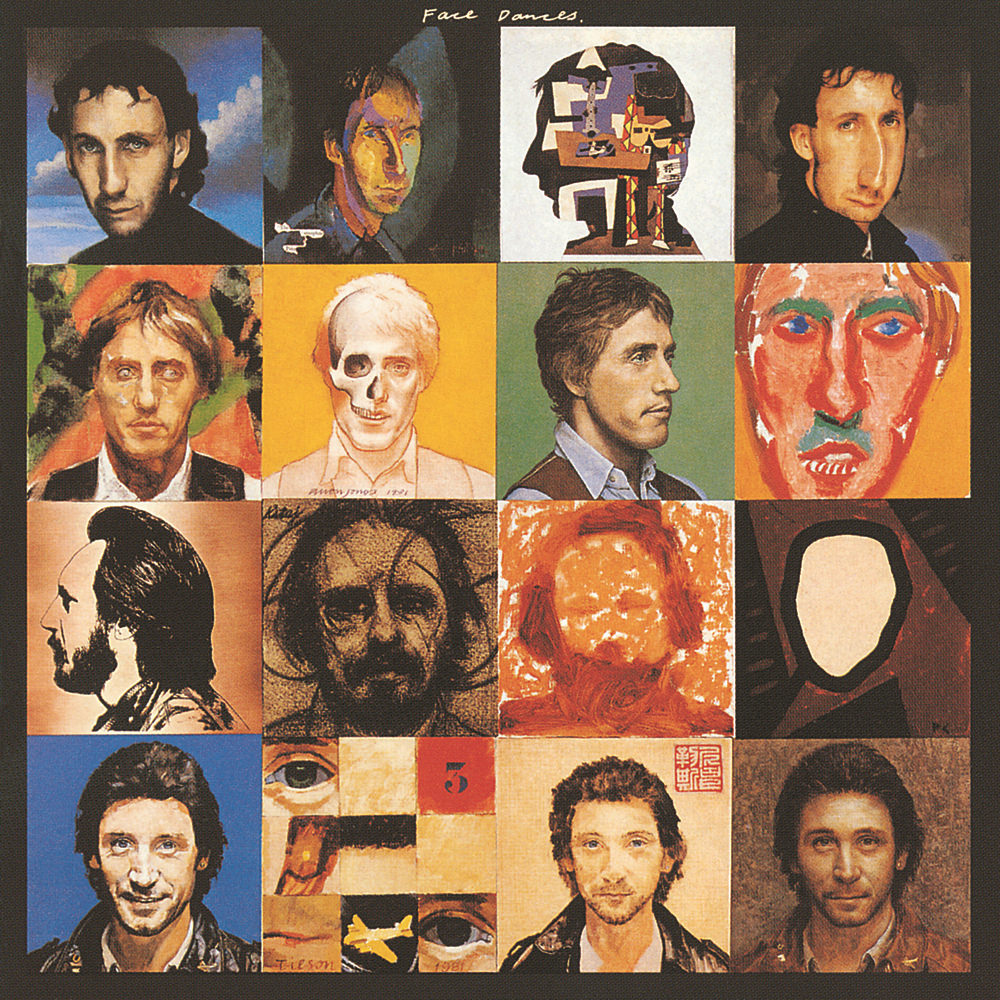 Available in 96 kHz / 24-bit AIFF, FLAC high resolution audio formats
Billboard 200 - #4, 1981 UK Albums Chart - #2, 1981 UK Singles Chart - #9, 1981 - You Better You Bet "... smoothly and beautifully produced and performed ..." - Rolling Stone "... (Townshend's) new sex songs are stylish and passionate, the strongest he's written for The Who in a decade. B+." - Robert Christgau After the death of drummer Keith Moon in 1978, The Who regrouped with Kenney Jones behind the kit and initially concentrated on live work. The new look Who launched themselves in a barrage of publicity, playing its first concert in London in 1979. A year later, the band began work on Face Dances, containing one of The Who's biggest singles, You Better You Bet. This reissue includes two bonus outtakes and two live renditions recorded in 1979 and 1982.
96 kHz / 24-bit PCM – Geffen Studio Masters