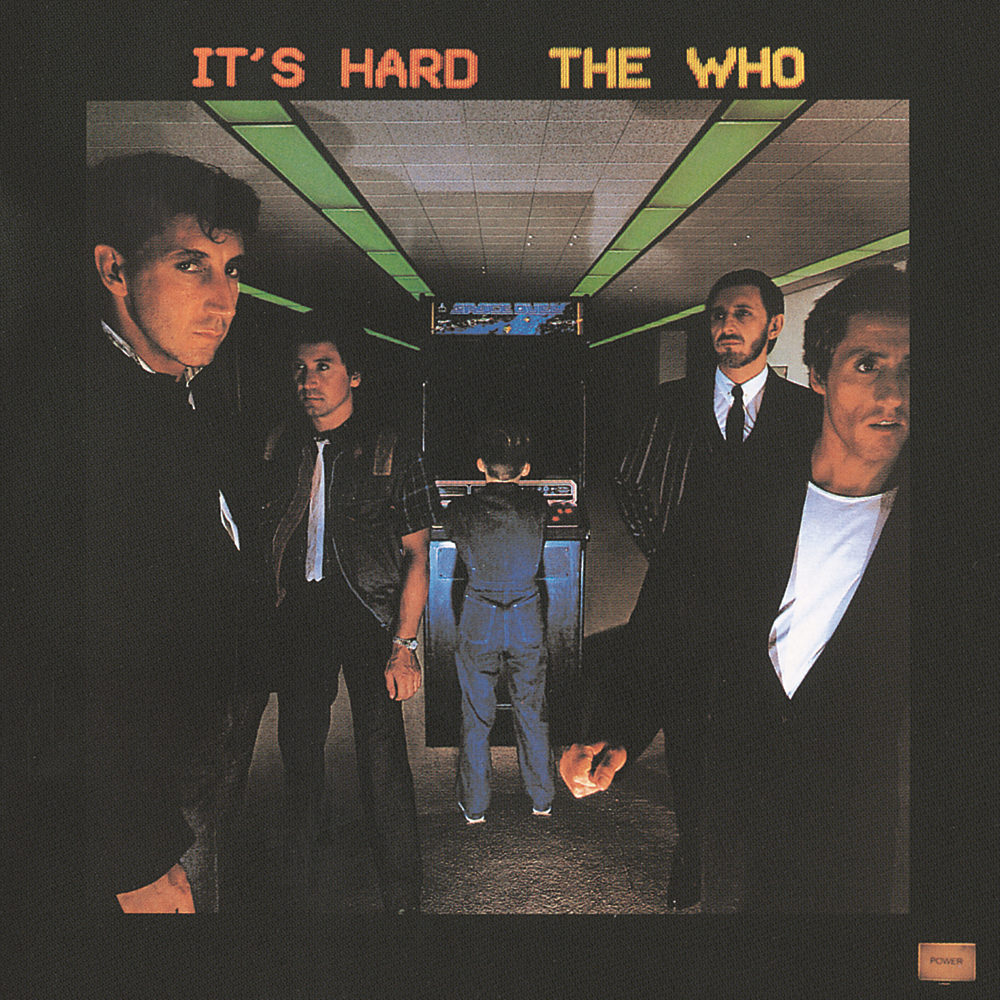 Available in 96 kHz / 24-bit AIFF, FLAC high resolution audio formats
Billboard 200 - #8, 1982 UK Albums Chart - #11, 1982 Billboard Hot 100 - #28, 1982 - Athena "... their most vital and coherent album since Who's Next ..." - Rolling Stone It's Hard, The Who's last original release to feature bassist John Entwistle, was released in 1982 to coincide with what was billed as The Who’s farewell tour of North America. The single Athena broke into the top 30 in the US while Eminence Front remained a staple in The Who's live shows for years after its release. It's Hard would turn out to be the band's final studio album until 2006. This reissue includes four live bonus tracks recorded in Toronto in 1982.
96 kHz / 24-bit PCM – Geffen Studio Masters