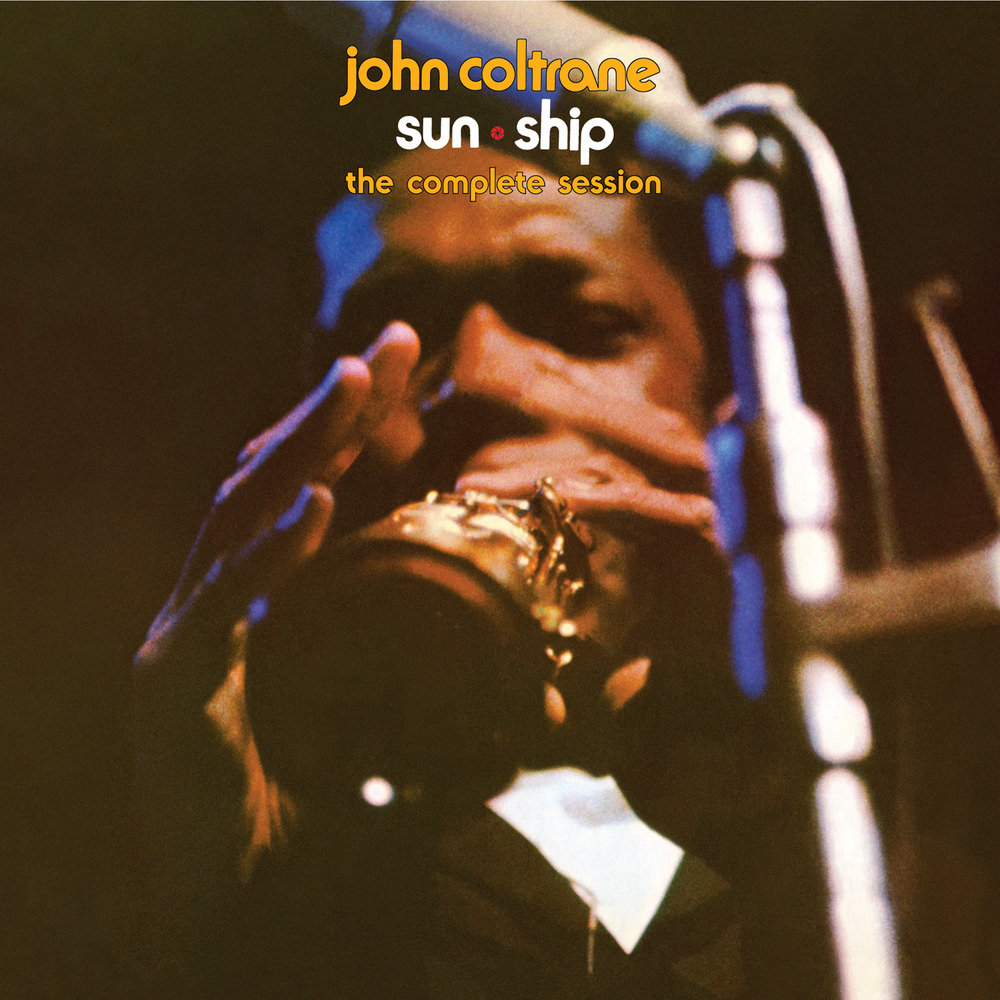 Available in 192 kHz / 24-bit, 96 kHz / 24-bit AIFF, FLAC high resolution audio formats
"... tailor-made for the hardcore Coltrane enthusiast, a special prize ... Coltrane completists, rejoice ..." - Audiophile Audition "... a key moment of transition, of personal as well as musical transformation ... captures that vast musical and moral change; the complete session documents it in action ... it’s a treasure, a joy and a revelation." - The New Yorker John Coltrane recorded Sun Ship in 1965, among the last sessions by the classic John Coltrane Quartet (pianist McCoy Tyner, bassist Jimmy Garrison and drummer Elvin Jones), marking the end of a year in which Coltrane arguably reached his creative peak. Sun Ship was not released until 1971, one of several Coltrane albums that came out after his death. When the original three-track masters were discovered, including previously unavailable alternate takes, the complete session was reissued for the first time with great sonic results, a major improvement on the existing LP mix.
192 kHz / 24-bit, 96 kHz / 24-bit PCM – GRP Studio Masters