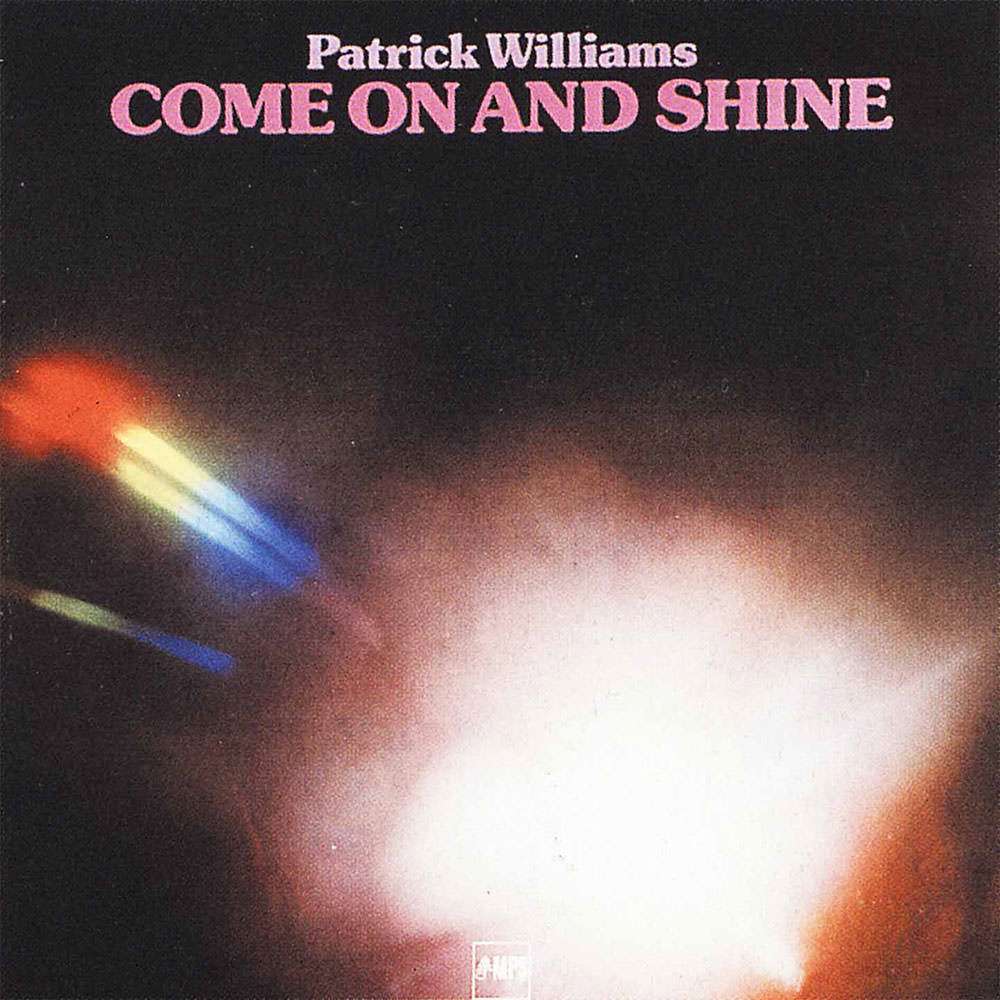 Come on and Shine

Available in 88.2 kHz / 24-bit AIFF, FLAC high resolution audio formats
Patrick Williams, one of Hollywood’s great composers, has created soundtracks for over 70 films as well as numerous television series and is a multiple Emmy and Grammy winner. On this 1977 album Williams enlists the help of some jazz greats, including pianist Dave Grusin and guitarist Steve Kahn, to interpret his originals along with a couple of his best-known television themes from The Bob Newhart Show and Lou Grant and a cover of Blue Light.
88.2 kHz / 24-bit PCM – MPS Records Studio Masters