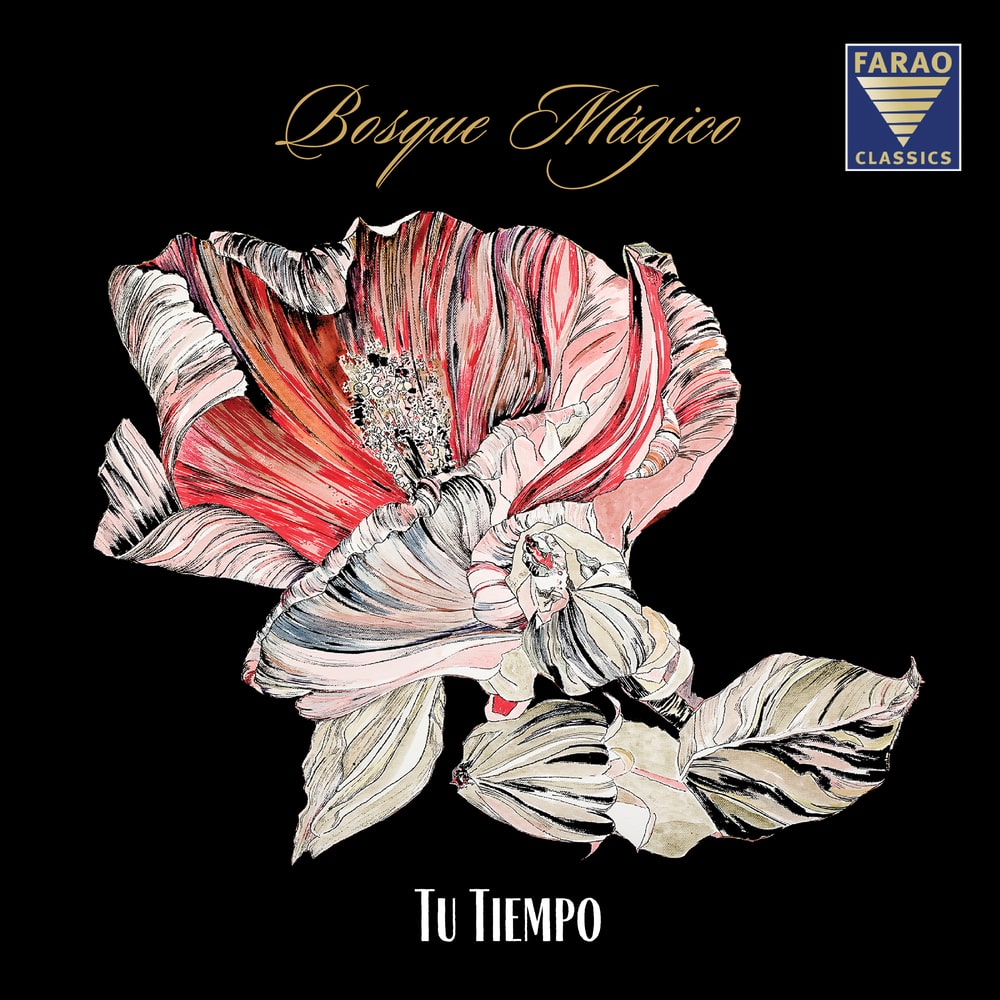 Bosque Mágico is the new project of the German world musician Ralf Siedhoff together with the Ukrainian oboist Mykyta Sierov. Both musicians live in the introspective classic town of Weimar and are rooted in world music. In their duo Bosque Màgico they fuse distances, cultures and languages into a common musical line. In Bosque Mágico the oboe adapts what until now has only been used in classical music into a completely unusual context. Improvisations, inspired by classical Indian music, flamenco, pop and jazz, are fused into this instrument and open a rarely heard sound cosmos. Ralf Siedhoff understands the guitar more and more as an orchestra. Through his individual manual skills via his right hand - a mix of flamenco and jazz technic - he gives a distinctive and impulsive rhythm to the compositions. A guitar whisperer as excessive as sensuous. The music is enriched by the versatile, spirited and intuitive percussionists Karthik Mani (India), Ernesto Martinez (Spain) and the drummer Magnus Dauner (Germany). Manuel and Carmela Delgado, father and daughter, contribute as special guests by playing flamenco guitar and bandoneon.
88.2 kHz / 24-bit PCM – Farao Classics Studio Masters