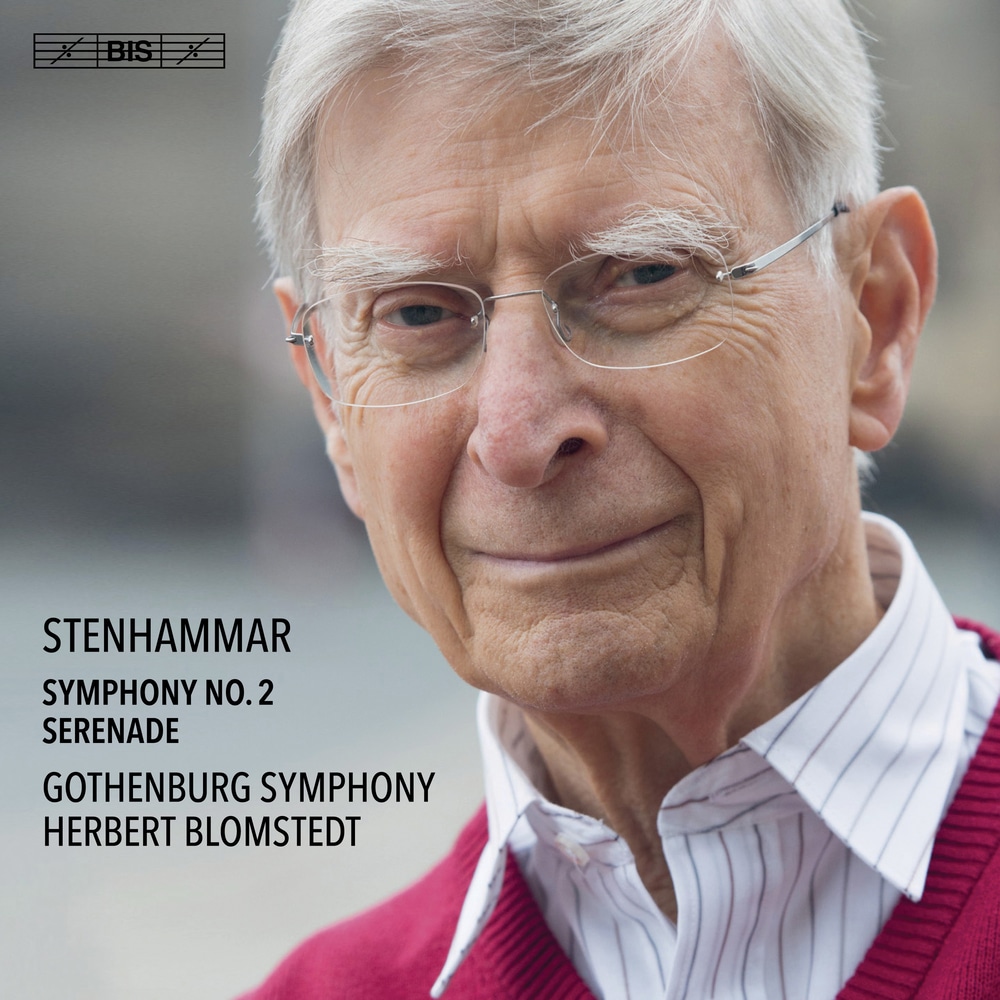 Available in 96 kHz / 24-bit AIFF, FLAC high resolution audio formats
It was in 1953 that Herbert Blomstedt conducted the Gothenburg Symphony for the first time. Since then he has been back on numerous occasions, performing a wide range of works – only not those by Wilhelm Stenhammar. Blomstedt has told of how an international career gave him little opportunity to study and conduct Stenhammar’s music. At the age of 85, however, when he no longer had any obligations as a chief conductor, he thought ‘now or never’ and began to study the composer’s major scores in earnest. And when the time came to perform and record them, what other orchestra could he choose but the Gothenburg Symphony – Stenhammar’s ‘own’ orchestra which he conducted between 1907 and 1922. The works on this album are possibly the finest orchestral music that Stenhammar composed and he gave the premières of both with the orchestra, Symphony No. 2 in 1915 and the revised version of the Serenade in 1920. In fact, he even dedicated the symphony to the members of the orchestra, his ‘dear friends’.
96 kHz / 24-bit PCM – BIS Records Studio Masters