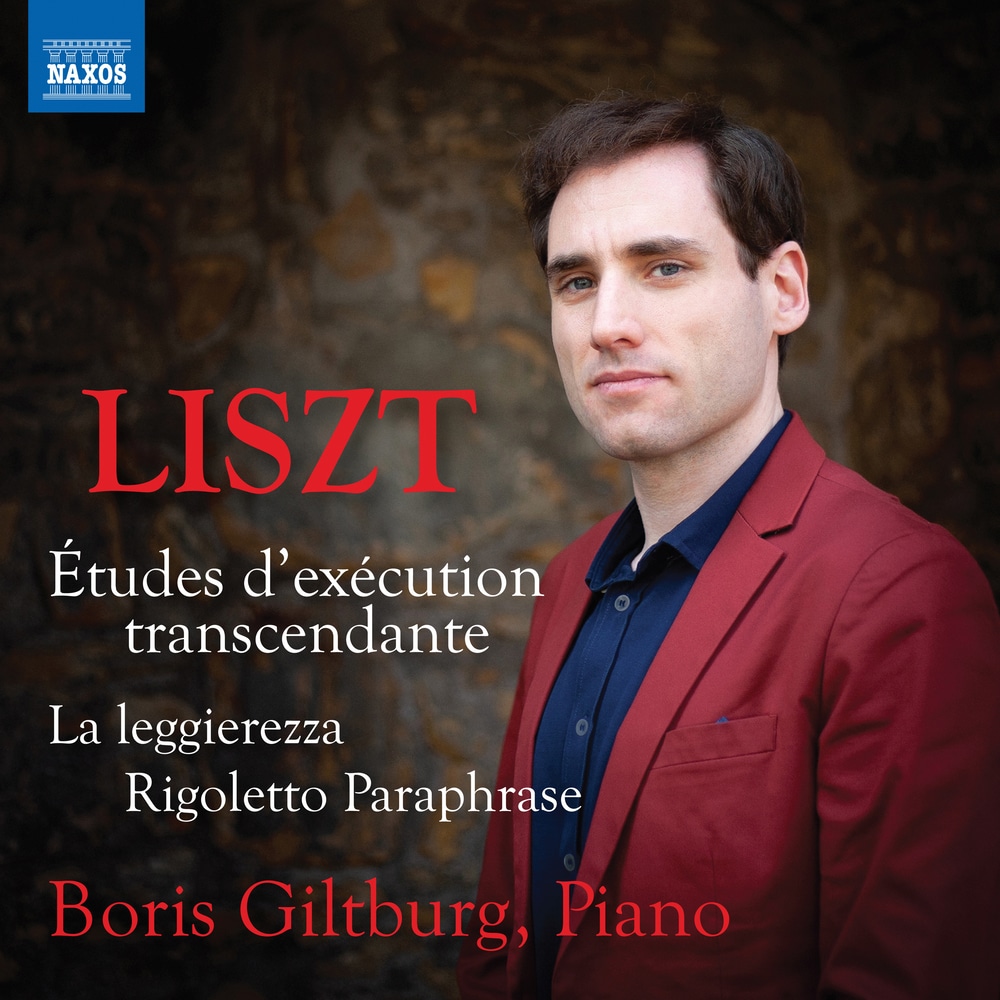 Liszt’s Etudes d’execution transcendante enshrine the spirit of High Romanticism, embodying extremes of expressive drama and technical virtuosity. His encyclopedic approach to technique is shown at its most dazzling in this cycle, heard here in the 1852 revision which Liszt himself declared ‘the only authentic one.’ Integration of musical and technical elements is absolute, and the music’s narratives are supported by dramatic physicality, an orchestral richness of sonority, and an exceptional coloristic quality. The young Moscow-born Israeli pianist Boris Giltburg is lauded across the globe as a deeply sensitive, insightful and compelling musician. Born in 1984 in Moscow, he moved to Tel Aviv at an early age, studying with his mother and then with Arie Vardi. He went on to win numerous awards, most recently the Second Prize at the Rubinstein Competition in 2011, and in 2013 he won First Prize at the Queen Elisabeth Competition, catapulting his career to a new level.
96 kHz / 24-bit PCM – Naxos Studio Masters