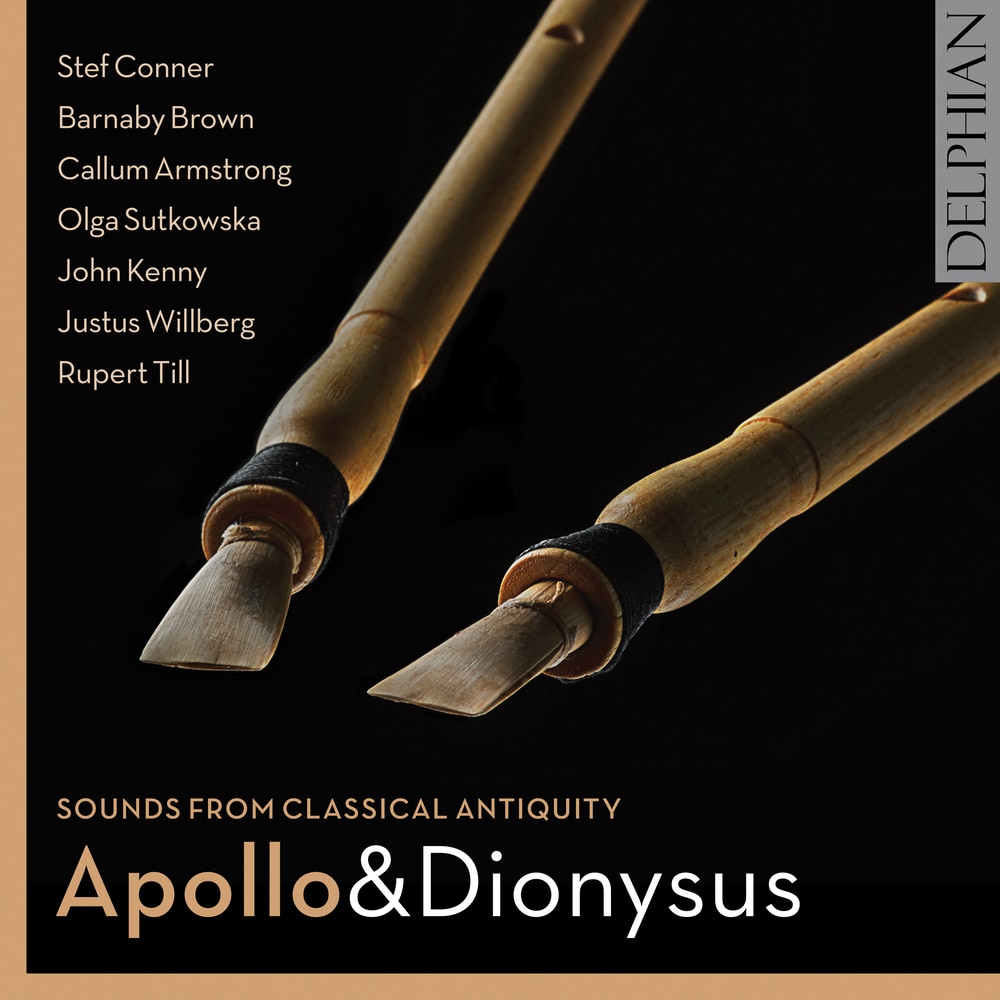 The Greek and Roman cultures of classical antiquity have left an indelible mark on European society. The Greek 'muse' is the origin of our concept of 'music', and ancient Greek culture included concert performances with a listening audience, hundreds of years before the rest of the continent. This fifth and final volume in Delphian's landmark collaboration with the European Music Archaeology Project - as showcased in a recent 4-page feature in Gramophone Magazine - includes pieces based on fragments of musical notation, found by archaeologists carved into stone or written on papyrus and dated to between 300 BC and 300 AD, as well as new music created to give a contemporary voice to the instruments of the period. Reconstructed by experts drawing on the latest archaeological research, these include the aulos – a double-reed instrument played in pairs and often depicted as belonging to the retinue of the god Dionysus – and the hydraulis, or Roman water organ.
48 kHz / 24-bit PCM – Delphian Studio Masters