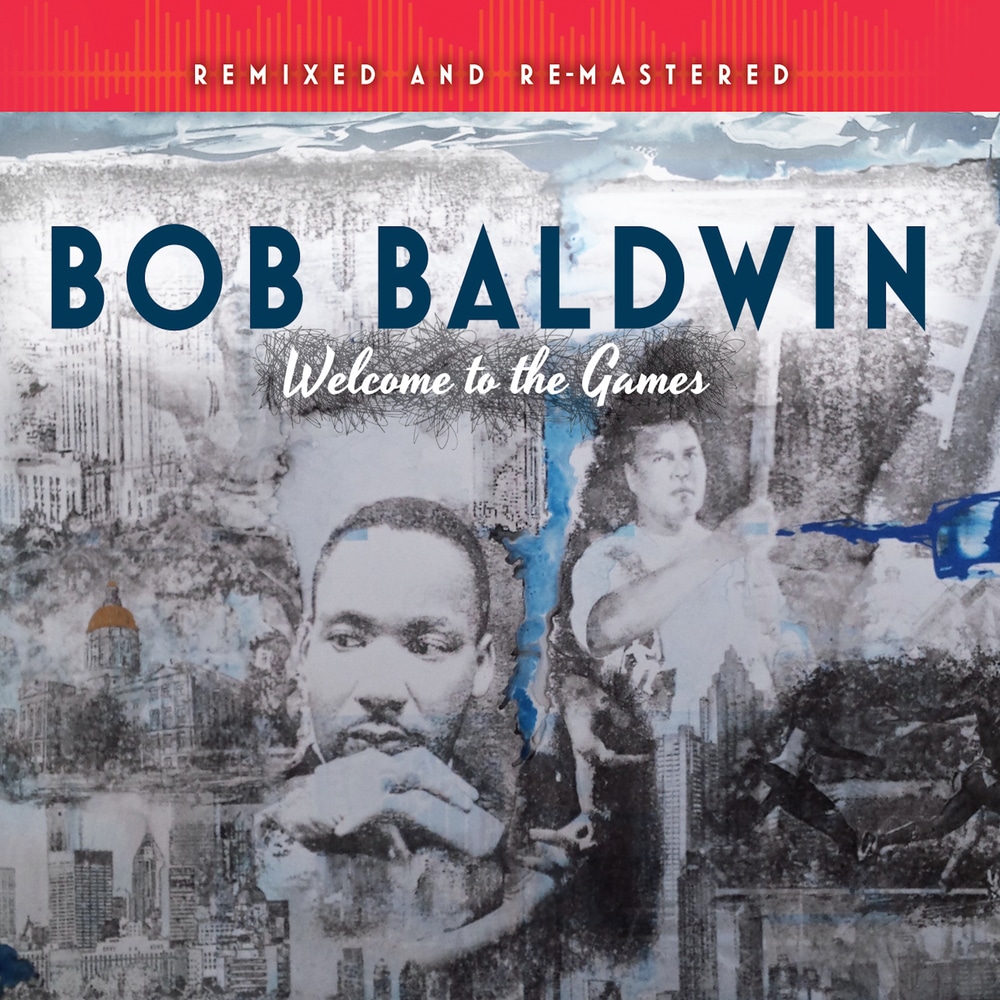 Welcome to the Games (Remixed and Remastered)

Welcome to The Games (Remixed and Remastered) is the latest chapter and verse of the original 1996 project by Pianist/Producer Bob Baldwin, which was released during the Summer Olympics in Atlanta.

The tracks reflect the tenor of this great city, including tracks "Dreamin' the Dream", which is dedicated to the late Martin Luther King, Jr., and "Dream Team", which a music journey about the NBA Olympic Squad. The LA Reid and Babyface track, "Exhale", is an Atlanta classic as it was was recorded for the Atlanta-based R&B Super-Label, LaFace Records.

Then there's "Downtown Underground", a musical depiction of a jovial merchant venue, located in downtown Atlanta. Lastly, there's "Freedom Parkway", a road that was pulled together shortly before the arrival of the 1996 Atlanta World Summer Games.

So many subplots about the music on this disc, including the fact that this disc is all about the great Southern city. Atlanta is the location of the recording of this project, down to the mixing of it.

The mastering of the project by Dave Darlington, based in New York City, gives the album the earthy edginess and funkiness this project deserves.

The final revision of Welcome To The Games is something that all Atlantans and Georgians would be proud of.
44.1 kHz / 24-bit PCM – City Sketches Inc Studio Masters