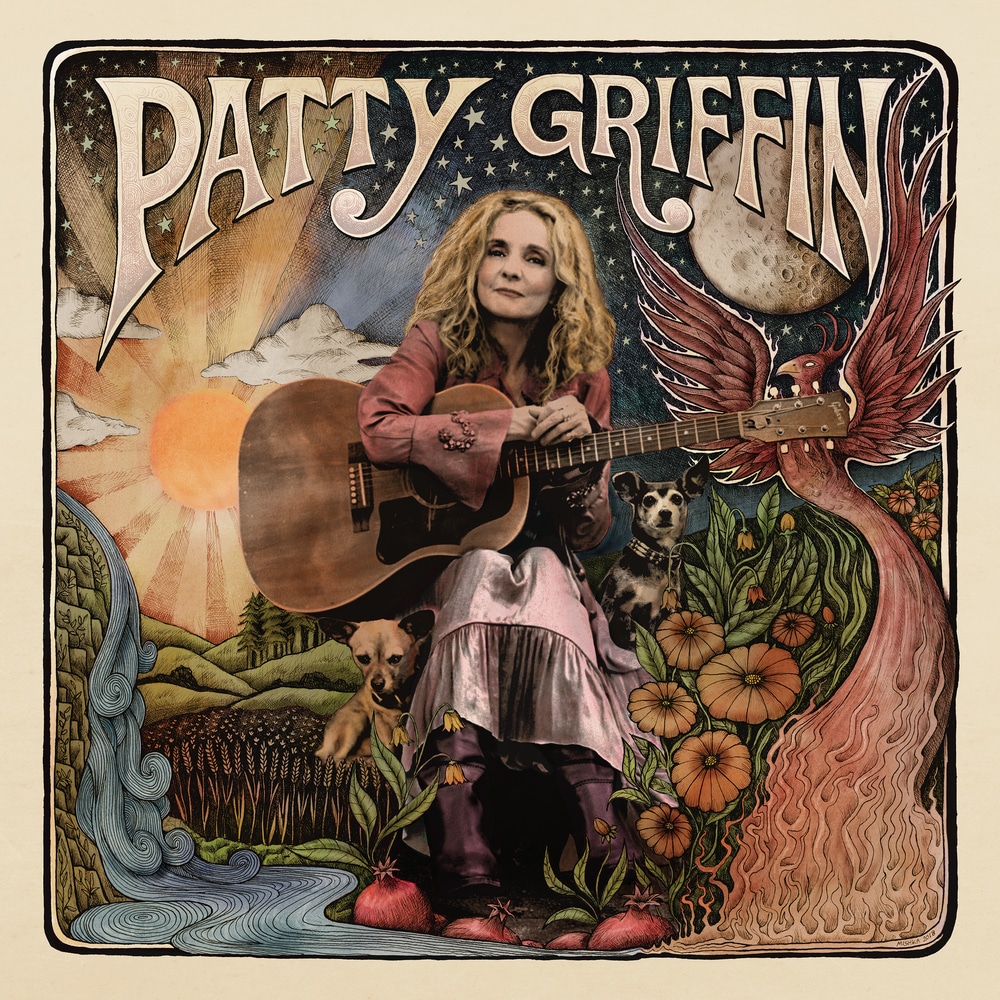 "One quality that's distinguished Griffin's body of work throughout her nearly quarter-century career is her gift for imagining the untamed forces of people's inner lives [...] Also ever-present has been her tender, unpretentious insight into how working people can be constrained by their circumstances. Those two facets of perspective have enjoyed roughly equal prominence in her songwriting, and no doubt fed admiration of it among bigger stars and artistic heirs alike. But Griffin has finally woven them into a strikingly intricate whole."
- NPR

The album comes after a period on Patty’s life that is described as one of profound personal crisis, including being diagnosed with breast Cancer about two years ago, but ultimately defeating the disease.

Patty Griffin is among the most consequential singer-songwriters of her generation, a quintessentially American artist whose wide-ranging canon incisively explores the intimate moments and universal emotions that bind us together. Over the course of two decades, the GRAMMY® Award winner – and seven-time nominee – has crafted nine classic studio albums and two live collections, a remarkable body of work in progress that prompted the New York Times to hail her for “[writing] cameo-carved songs that create complete emotional portraits of specific people…(her) songs have independent lives that continue in your head when the music ends.”