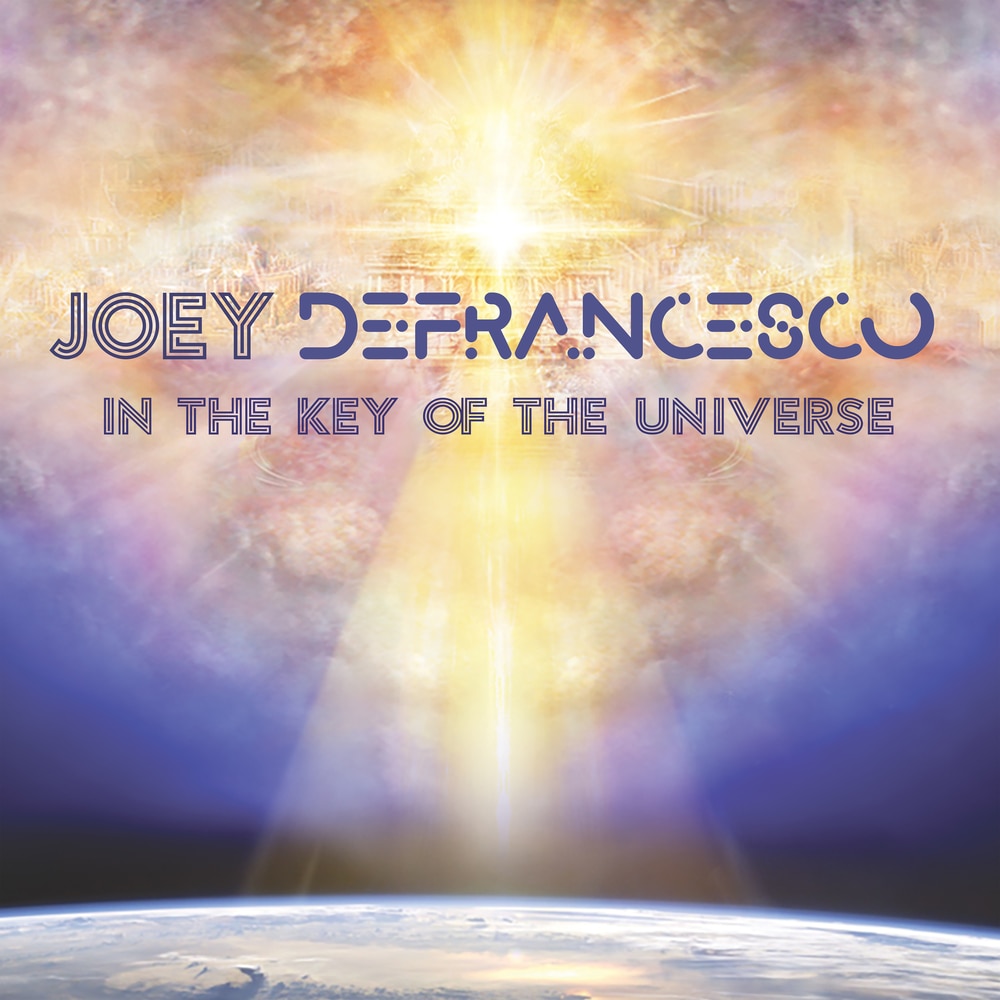 In the Key of the Universe

Available in 48 kHz / 24-bit AIFF, FLAC audio formats
Grammy Award Nomination – Best Jazz Instrumental Album, 2019 As he’s made abundantly clear over the past 30 years, Joey DeFrancesco has plenty of soul. What most listeners probably haven’t spent much time pondering is that soul’s place in the universe. On his adventurous new album, In The Key Of The Universe, the master organist turns his musical attentions to his spiritual side, tapping into a strain of metaphysical jazz that’s fueled sonic searchers for more than half a century. Joey D calls upon disciples and missionaries of jazz to join him in paving the way to enlightenment.
48 kHz / 24-bit PCM – Mack Avenue Records Studio Masters