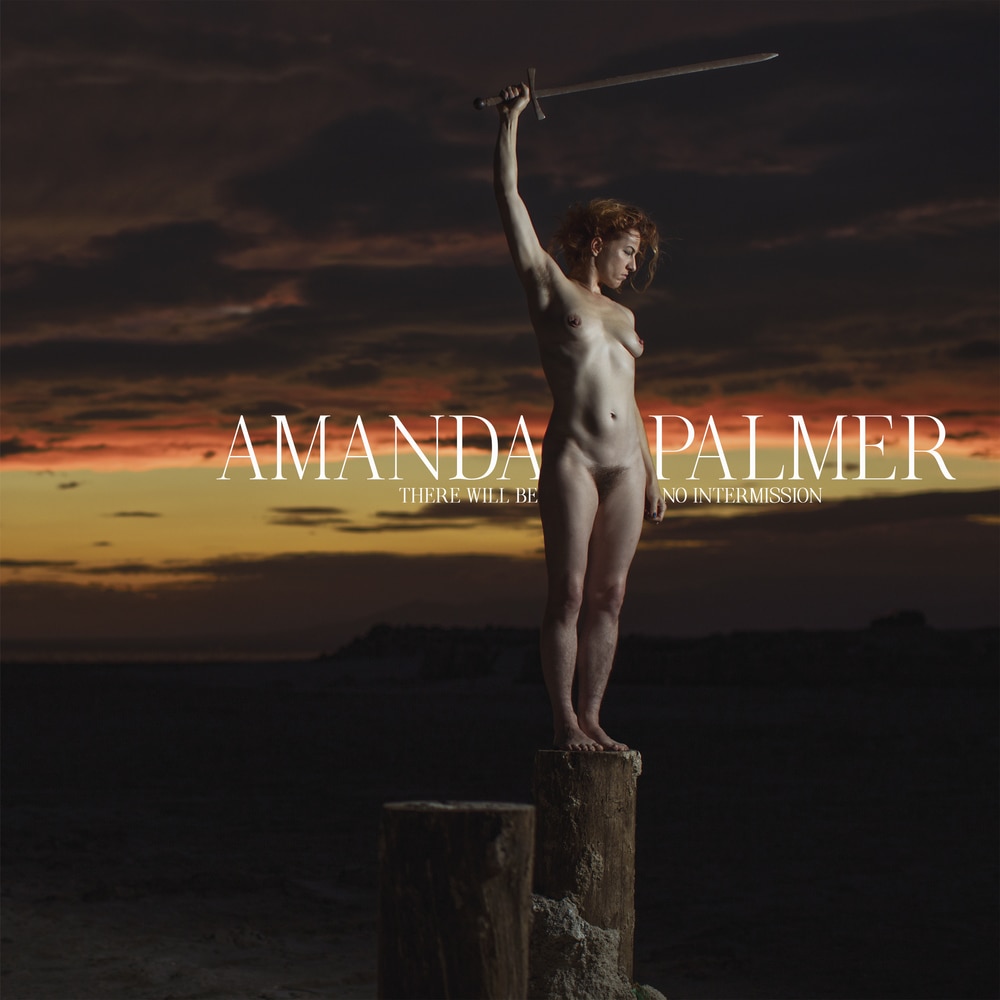 There Will Be No Intermission

Available in 44.1 kHz / 24-bit AIFF, FLAC audio formats
"There Will Be No Intermission reads at once like a diary, a manifesto, a chapter book and a letter to a friend. It's almost unfathomably ambitious, made by and for feelers of grand feelings, with minds too chaotic and overstuffed to contain all the big ideas that challenge and sustain them." - NPR "There Will Be No Intermission is the third solo studio album by American musician Amanda Palmer, crowdfunded through Patreon and recorded by Palmer in collaboration with famed producer John Congleton over the course of a month. "Most of these songs were exercises in survival. This isn't really the record that I was planning to make. But loss and death kept happening in real-time, and these songs became my therapeutic arsenal of tools for making sense of it all [...] The kind of stories that I'm sharing on this record—abortion, miscarriage, cancer, grief, the darker sides of parenthood—have been therapeutic and frightening to write." - Amanda Palmer
44.1 kHz / 24-bit PCM – Cooking Vinyl Limited Studio Masters