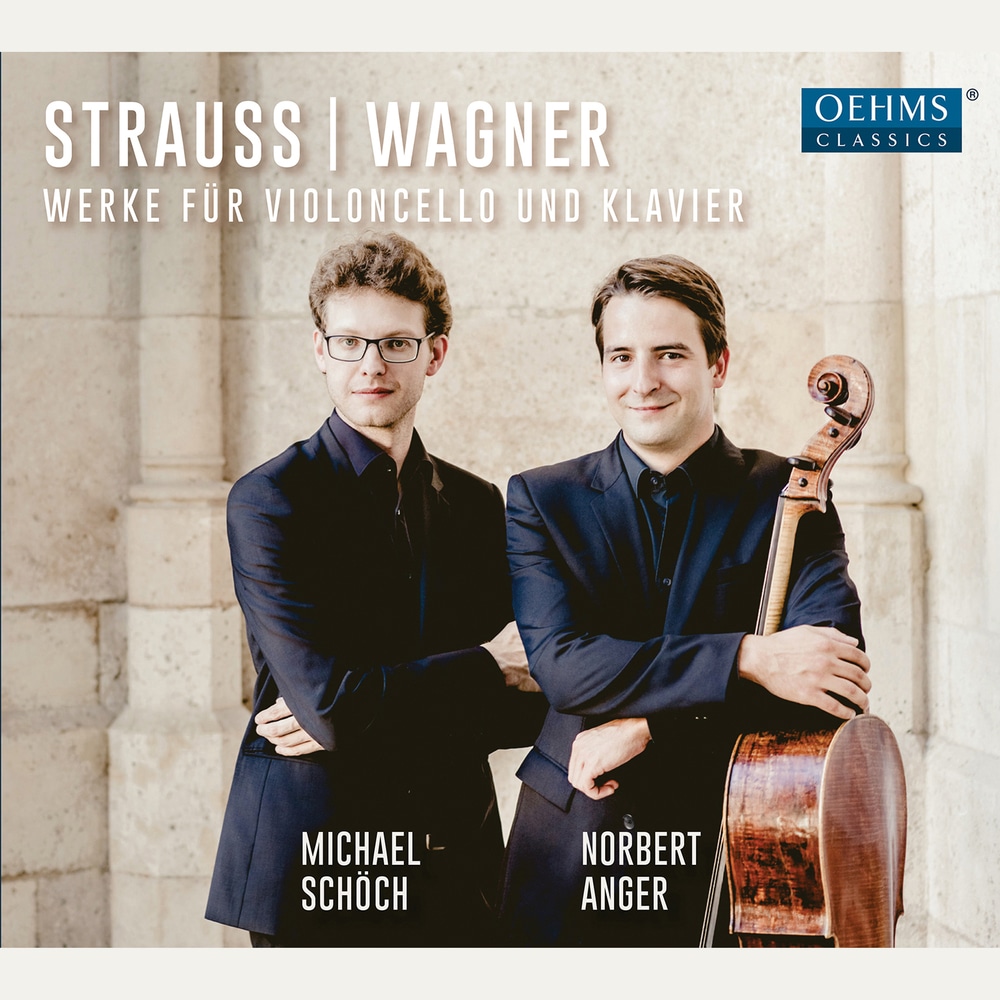 Available in 96 kHz / 24-bit AIFF, FLAC high resolution audio formats
Like Richard Strauss, besides the dominating stage works Richard Wagner’s oeuvre catalogue shows several works for other genres, including compositions for choir, piano and chamber music as well as songs. Amongst them, the Wesendonck-Lieder, composed after texts by his occasional muse, Mathilde von Wesendonck, the wife of a Swiss industrialist, have attained special popularity. Very special is the version which can be heard on this recording for deep voice played by the violoncello. Additionally, the ‘Album Page’ and prelude to ‘Tristan und Isolde’ in the cello/piano version by Richard Wagner can be found on this release. These pieces are beautifully performed on this release by cellist Norbert Anger and pianist Michael Schoch.
96 kHz / 24-bit PCM – Oehms Classics Studio Masters