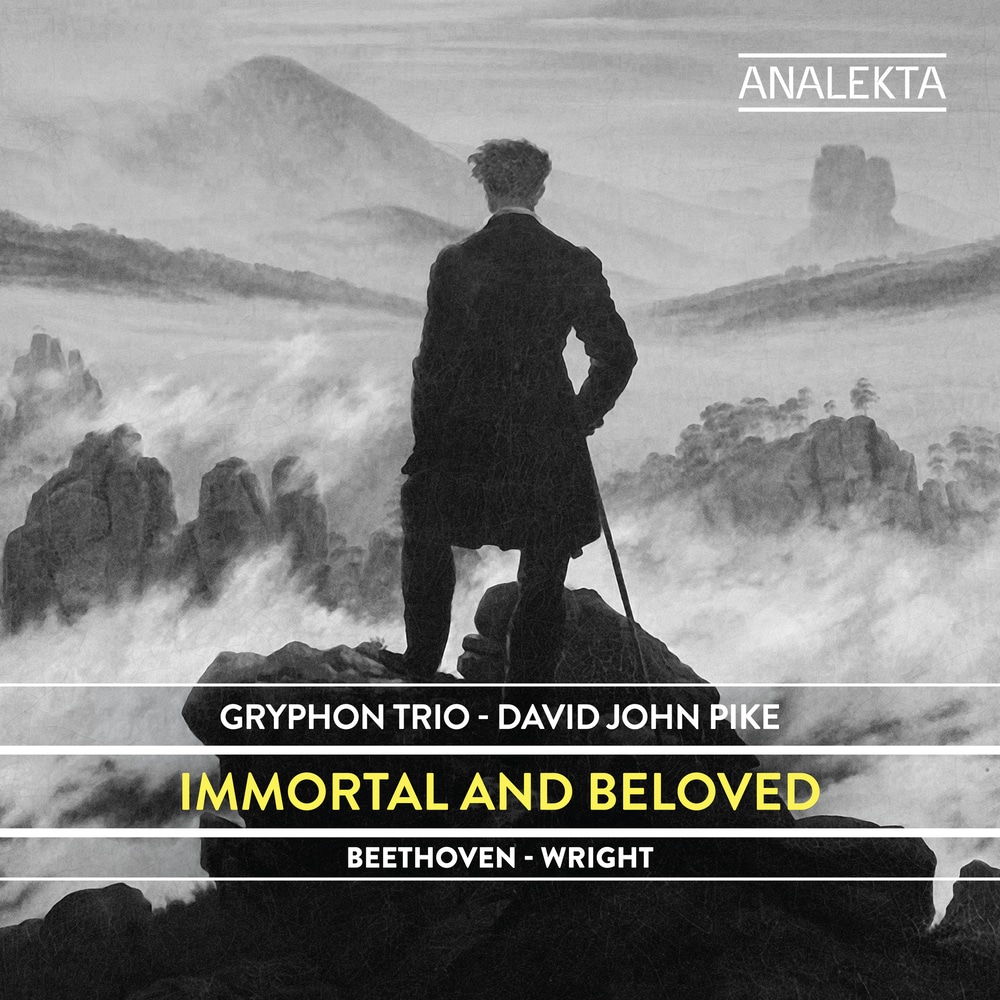 Available in 96 kHz / 24-bit AIFF, FLAC high resolution audio formats
For over 25 years, the Gryphon Trio has firmly established itself as one of the world’s preeminent piano trios, garnering acclaim and impressing international audiences with its highly refined, dynamic and memorable performances. With a repertoire that ranges from traditional to contemporary and from European classicism to modern-day multimedia, the Gryphons are committed to redefining chamber music for the 21st century. Creative innovators with an appetite for discovery and new ideas, Gryphon Trio has commissioned over 85 new works and frequently collaborates on projects that push the boundaries of Classical music. Christos Hatzis’ multimedia work Constantinople – produced by the Gryphon Trio in partnership with Banff Centre, Tapestry New Opera, Ex Machina, and Music Toronto – continues to enrapture audiences in venues such the Royal Opera House, Linbury Studio. The Trio tours regularly throughout North America and Europe and enjoys longstanding relationships with organizations such as Music Toronto, Chamber Music Society of Detroit, and Ottawa Chamberfest. Triple concertos have allowed performances with major orchestras including NACO Ottawa, Toronto, Vancouver, and San Francisco Symphonies and tours with smaller orchestras such as the Württemberg Chamber Orchestra. The Gryphon’s prolific recording catalogue includes over 20 releases on the Analekta and Naxos labels and is an encyclopaedia of works for the genre. Honours include nine nominations and two Juno Awards for Classical Album of the Year, and the prestigious 2013 Walter Carsen Prize for Excellence in the Performing Arts from the Canada Council for the Arts.
96 kHz / 24-bit PCM – Groupe Analekta, Inc Studio Masters