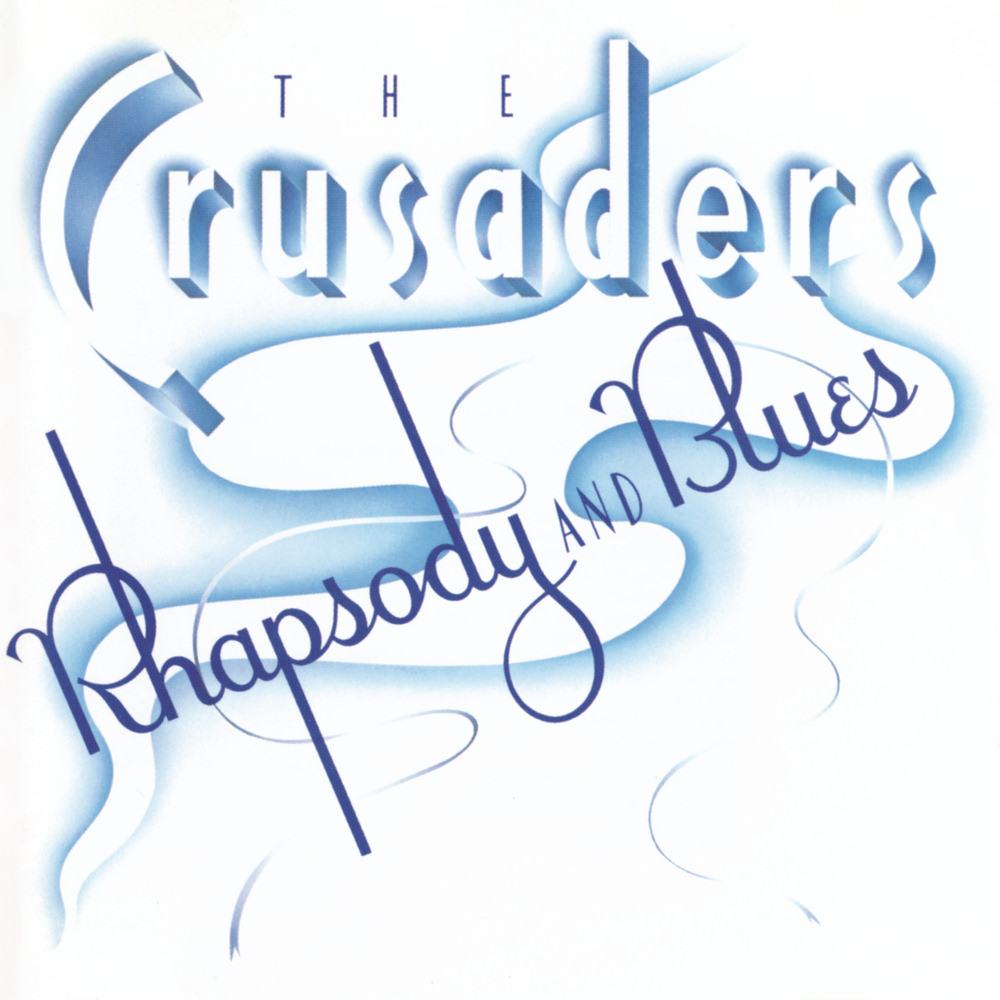 Available in 192 kHz / 24-bit AIFF, FLAC high resolution audio formats
The Crusaders had a tough act to follow after their landmark album and smash hit single Street Life in 1979; it was no surprise that Rhapsody And Blues, released a year later, would continue in the same crossover smooth jazz-pop-soul vein as its predecessor. Despite the lack of any hits to equal Street Life, the album is still considered memorable and features an appearance from Bill Withers on the first track, Soul Shadows.
192 kHz / 24-bit PCM – Verve Studio Masters