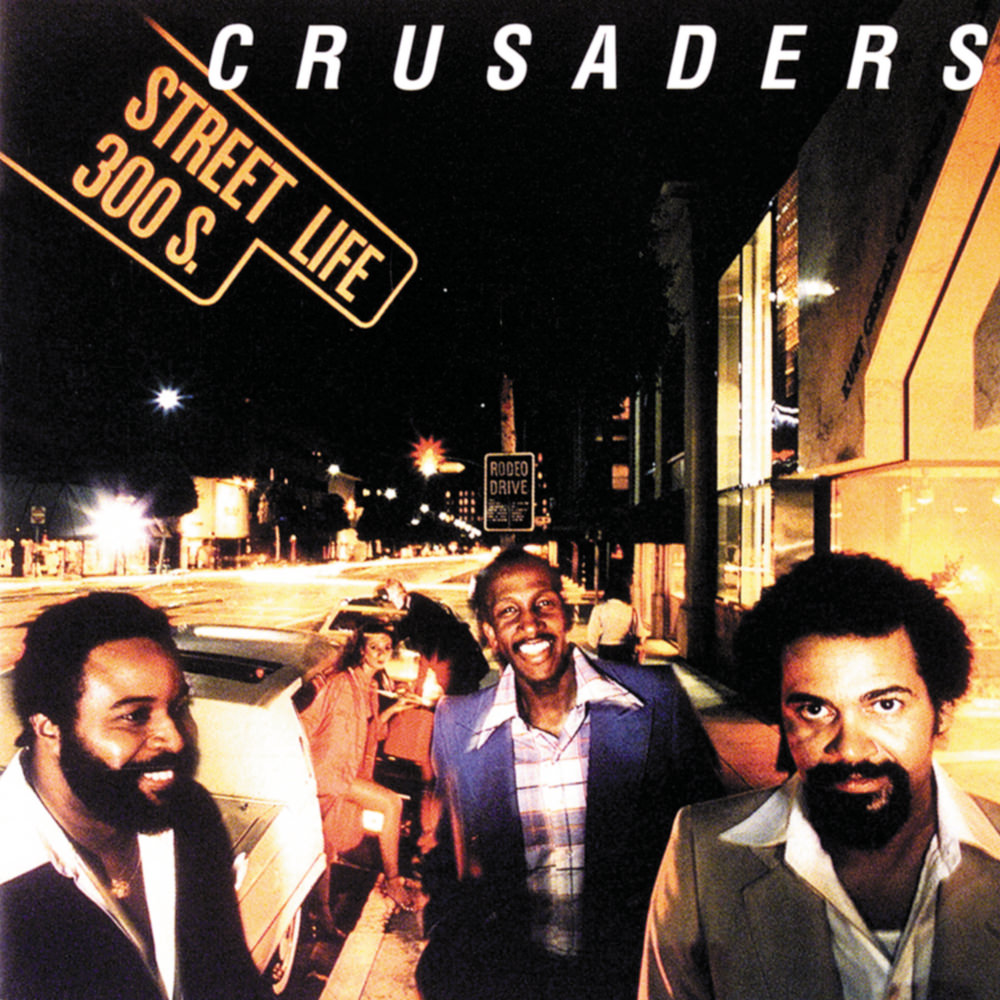 Available in 192 kHz / 24-bit AIFF, FLAC high resolution audio formats
Billboard 200 - #18, 1979 Billboard Hot 100 - #36, 1979 - Street Life A true crossover smash from pianist Joe Sample and his band the Crusaders, both the album and title song charted on various formats in 1979 including jazz, pop, soul and disco and became, without any equal, the Crusaders's biggest hit. The top 40 single Street Life, with lyrics by Will Jennings sung by Randy Crawford, has been used in films and video games over the decades since this album was released. "People kept saying, 'Write another one like that, Joe.' But you can’t do that. It was just something that happened at that particular moment, which is very, very, very wonderful." - Joe Sample, on the hit single Street Life
192 kHz / 24-bit PCM – Verve Studio Masters