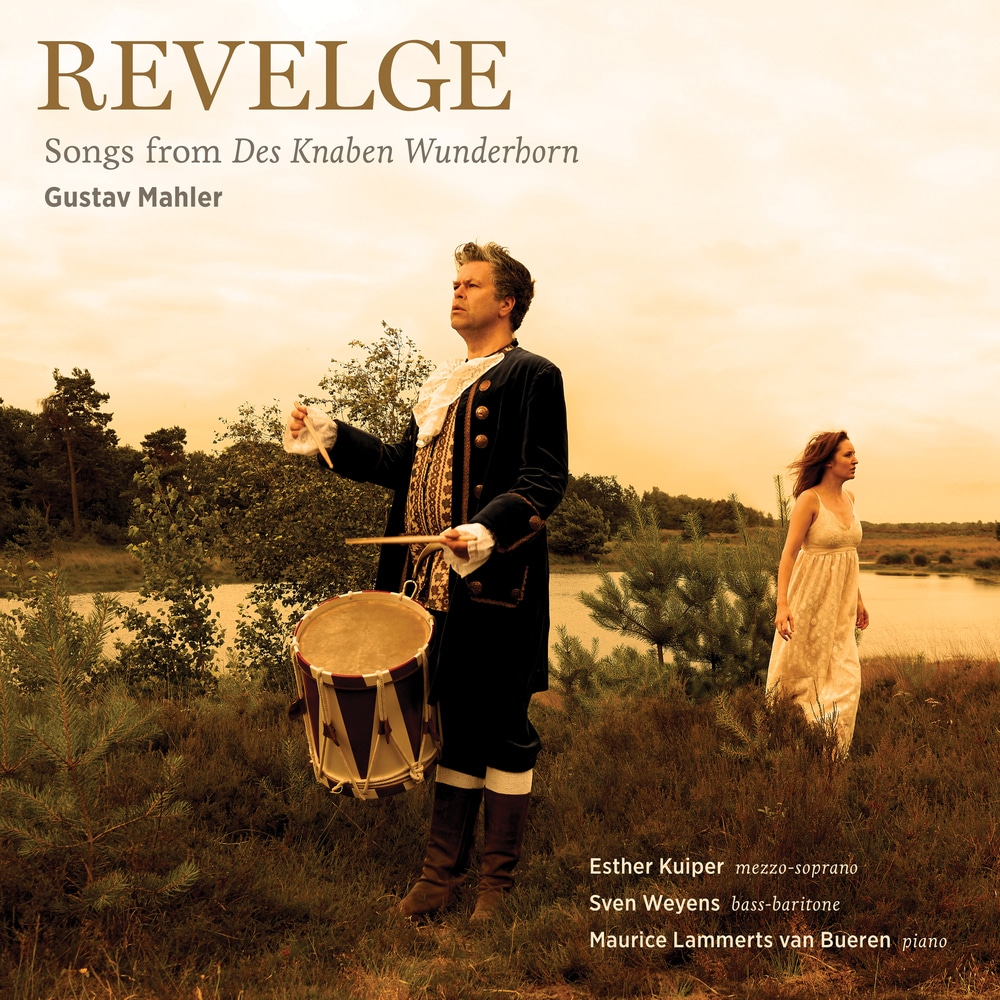 Available in 96 kHz / 24-bit AIFF, FLAC high resolution audio formats
Humor, romance, drama, myths and fairytales: all this can be found in the poems of the collection ‘Des Knaben Wunderhorn’. Mahler was quite fond of these poems and used more than twenty of them in his compositions. The alternation between transcendent, sometimes religious songs, rough, poignant and jovial soldier songs, comic fables and folk tunes, all in an overarching and ever recognizable Mahlerian idiom, makes these songs so appealing to perform and to listen to. Though very famous in their orchestral versions, Mahler composed most of them originally for piano and voice. These primary versions don’t get performed as often as the orchestral ones do, but here they are performed beautifully by Esther Kuiper, Sven Weyens, and Maurice Lammerts van Bueren.
96 kHz / 24-bit PCM – Zefir Records Studio Masters