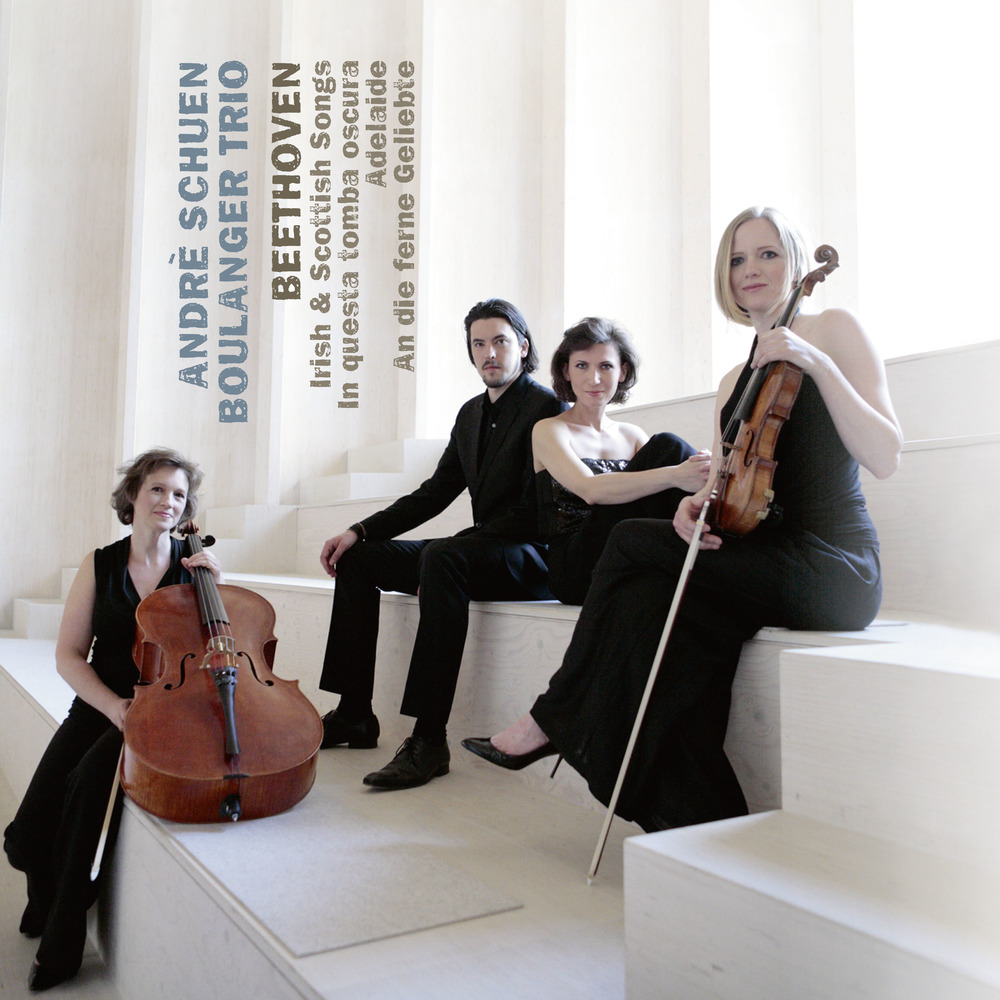 Art song had blossomed into a multifaceted genre by 1800, and the debate whether to favour recurrent stanza structures or through-composed form was well underway. Lieder, as the lyrical genre per se, marked out the territory in which musicians could express the most profound emotions. The best composers therefore increasingly chose to through-compose their songs – a logical step, thanks to which they were able to closely follow the content and the speech of the poems they were setting to music. Beethoven already took that very step in his earliest Lieder. The emotional value of a song such as Adelaide op. 46 (1795/96) even managed to convince a late-19th-century Vienna music critic otherwise well known for his harshness – Eduard Hanslick, who wrote in 1886: “No depiction of a youth’s enthusiastic love could be more faithful and exemplary than this Adelaide by Beethoven. What sweet, secret bliss shivers in every note of this golden melody! Perhaps the young man is not even ‘blushingly following her footsteps’ like Schiller’s suitor [in The Song of the Bell ]. Instead, this lover seems to be content to inebriate himself with his beloved’s mere name, to which he renders such profuse homage.”

Beethoven originally called his setting of Matthisson’s poem a “cantata”, and Adelaide introduced a theme that would play a major role in the composer’s subsequent Lieder output: his yearning for the unattainable. No other work conveys that same subject more impressively than the one Beethoven wrote in 1816: To the Distant Beloved, op. 98, a setting of a “romantic-pastoral text” (Maynard Solomon, 1977) by Alois Jeitteles, and the first truly through-composed song cycle in music history. The songs in this cycle cannot be singled out for individual performance, since they are connected by transitions in the piano accompaniment. Schubert never took up the same idea, but it served all the more so as a model for Robert Schumann and for subsequent generations of Lied composers. Beethoven would later apply the same cyclic concept, displayed in such exemplary fashion in To the Distant Beloved, in several of his late chamber music works...

His contribution can be described as new arrangements and harmonizations of pre-existing melodies. These were true “songs without words”, since considerations of language could not be taken into account. Beethoven’s correspondence with Thomson shows, however, that he was quite pleased with this modus operandi (although the Irish Songs WoO 152-154, conversely, did allow for a closer association between text and music).

The Boulanger Trio thrills the audience and the press alike with their passionate playing and their intelligent interpretations. Through their unbiased view of the works, they always finds their very own musical language for every composer with whom they are concerned. Here the perceptible will of the three female artists, which is palpable at every moment, is well expressed in the intensity with which they trace every musical detail. The distinct sense of sound and the blind understanding of the three musicians, who also like spending time together privately, make the concerts of the trio unforgettable moments.
48 kHz / 24-bit PCM – CAvi-music Studio Masters