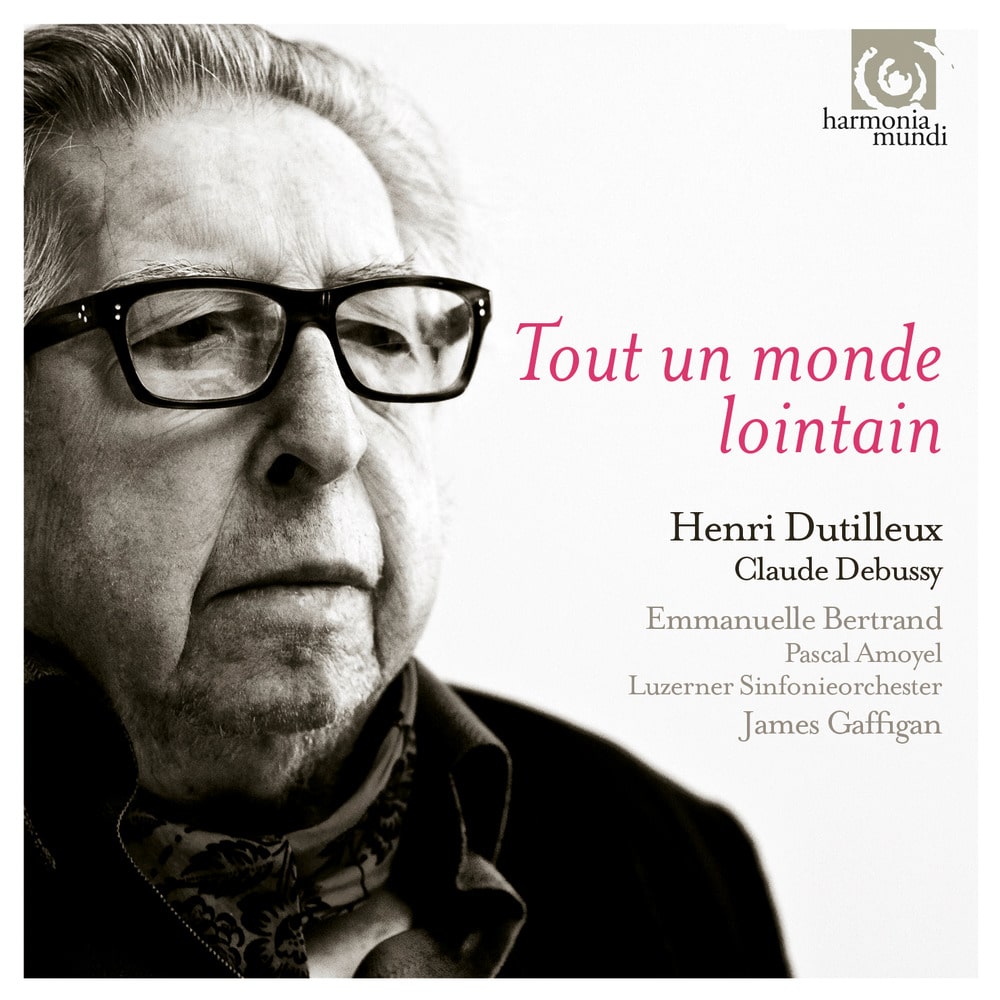 Released in late 2015 to celebrate the 100th anniversary of the birthday of Henri Dutilleux, this album underlines Debussy's influence on Dutilleux, who has said that Debussy's Pelléas et Mélisande was one of his favourite works. French cellist Emmanuelle Bertrand takes a starring role on these pieces, accompanied by acclaimed pianist Pascal Amoyel and the Luzerner Sinfonieorchester under conductor James Gaffigan.

"Among the artists of her generation, Emmanuelle Bertrand is one of the cellists who impressed me much. Her interpretation fully satisfied me for the transparency of her sound, her rhythmic strictness, her technical perfection, the brio of her playing. I do not hesitate to claim that she is a true revelation to me."
- Henri Dutilleux
96 kHz / 24-bit PCM – harmonia mundi Studio Masters