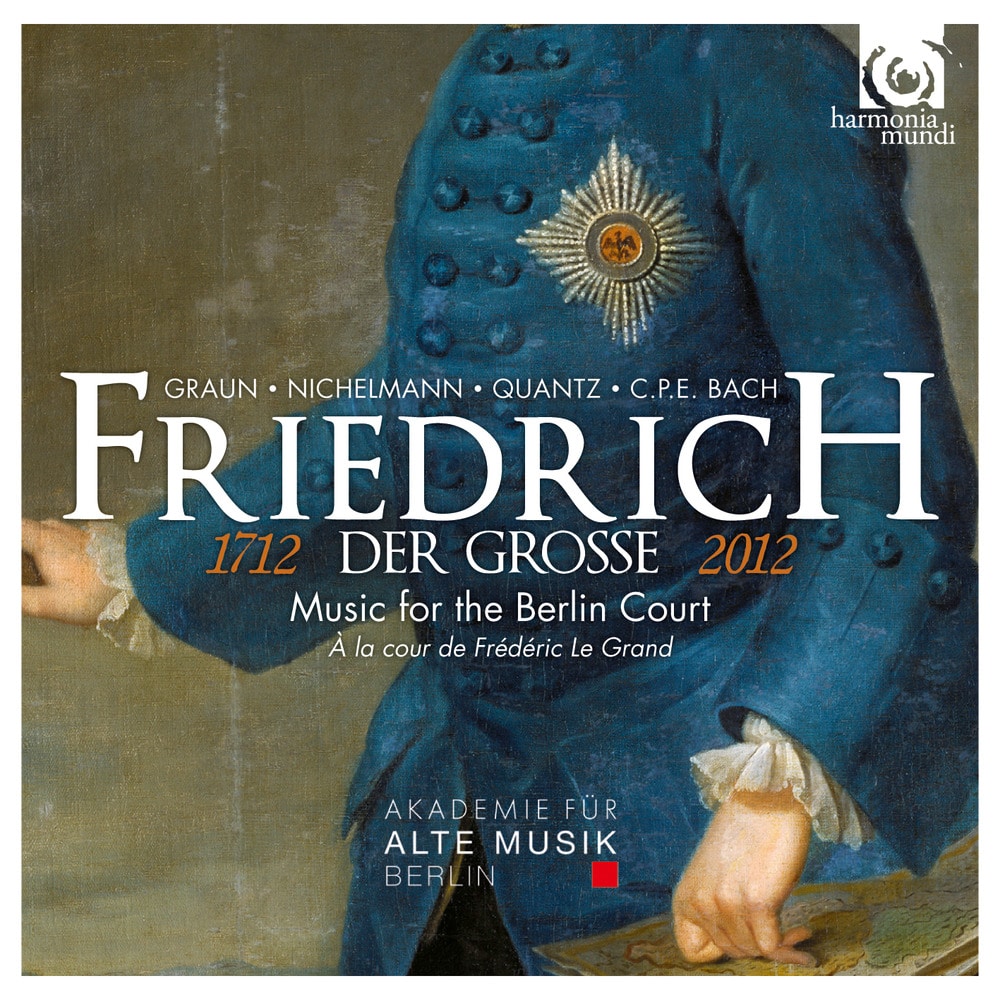 The year 2012 marked the tercentenary of the birth of Frederick the Great, whose political and military glory has often relegated his musical talent to the status of a mere hobby. But Frederick II was not only the key personality of Berlin musical life for the whole 18th century – as is shown by the works of the composers presented on this album, all of whom worked at his court at some point in their careers – but also an excellent flautist who left posterity a number of fine flute sonatas from his own pen.
96 kHz / 24-bit PCM – harmonia mundi Studio Masters