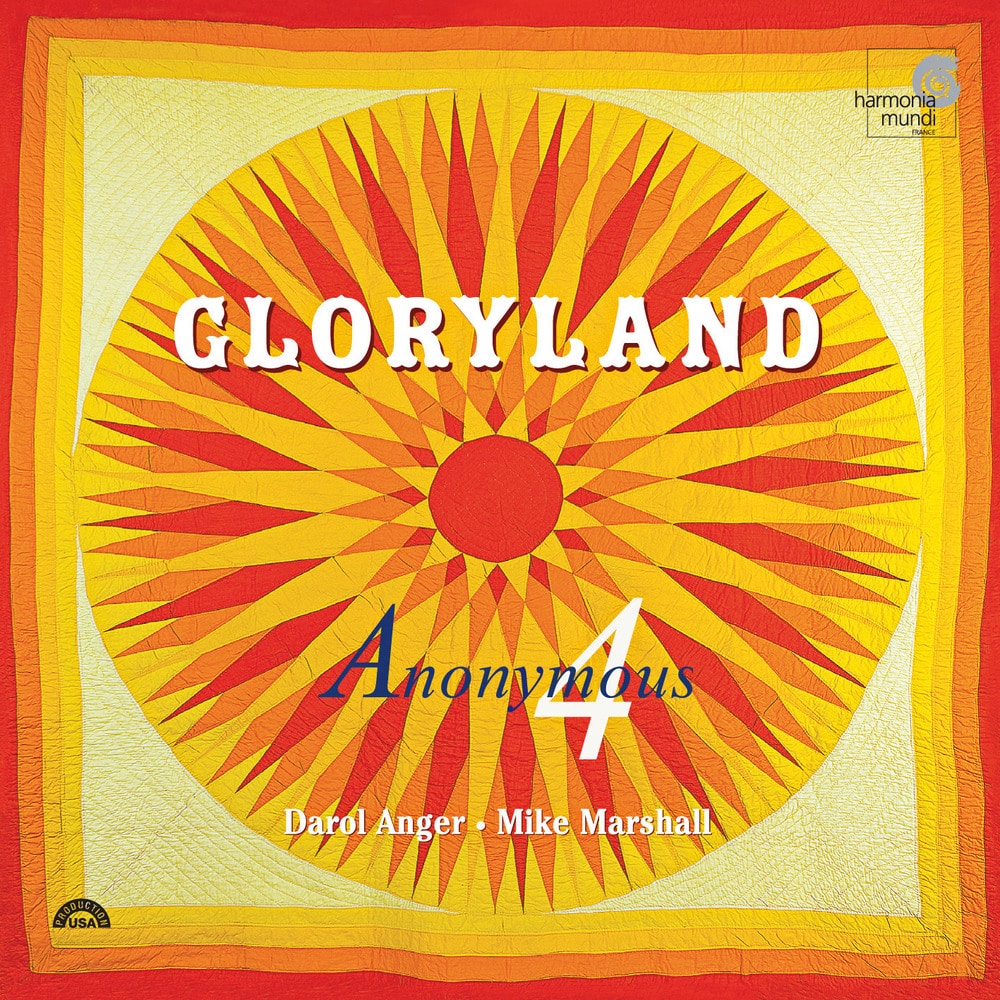 Available in 88.2 kHz / 24-bit AIFF, FLAC high resolution audio formats
In a second pilgrimage to the roots of Anglo-American vocal music – the first, "American Angels", was a runaway hit – Anonymous 4 is joined by star instrumentalists Darol Anger and Mike Marshall in a selection of hauntingly beautiful religious ballads, folk songs, hymns, and gospel songs, whose poems tell a story of love and loss, hope and redemption. "For sheer radiance ... no one else comes close" (Billboard)
88.2 kHz / 24-bit PCM – harmonia mundi Studio Masters