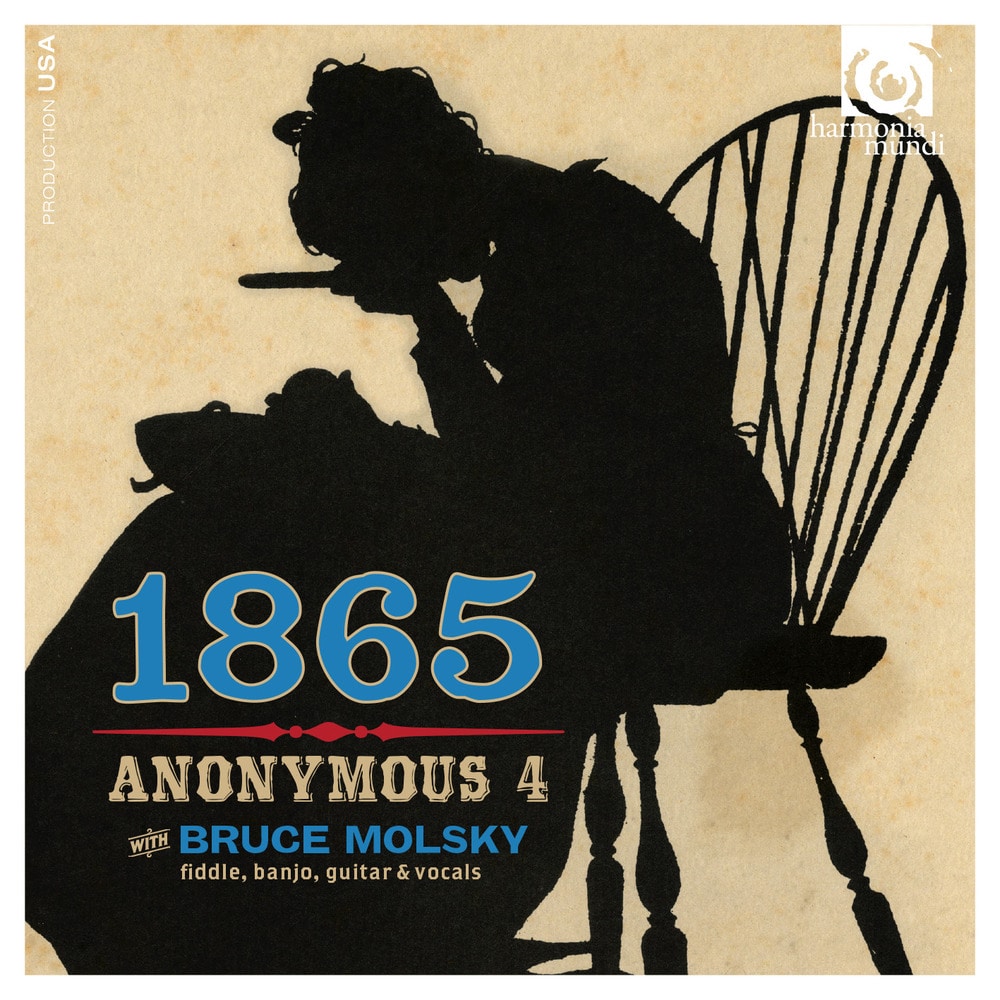 1865: Songs of Hope and Home from the American Civil War

Available in 88.2 kHz / 24-bit AIFF, FLAC high resolution audio formats
Anonymous 4 and special guest Bruce Molsky commemorate the 150th anniversary of the end of the (American) Civil War with songs that were in the air in the year 1865. Ballads and choruses originally intended for the stage and the parlor, songs and instrumental tunes from the hills and back roads of America: these are the stylized, versified, personal stories prized by so many men, women and children who lived through "This Cruel War."
88.2 kHz / 24-bit PCM – harmonia mundi Studio Masters