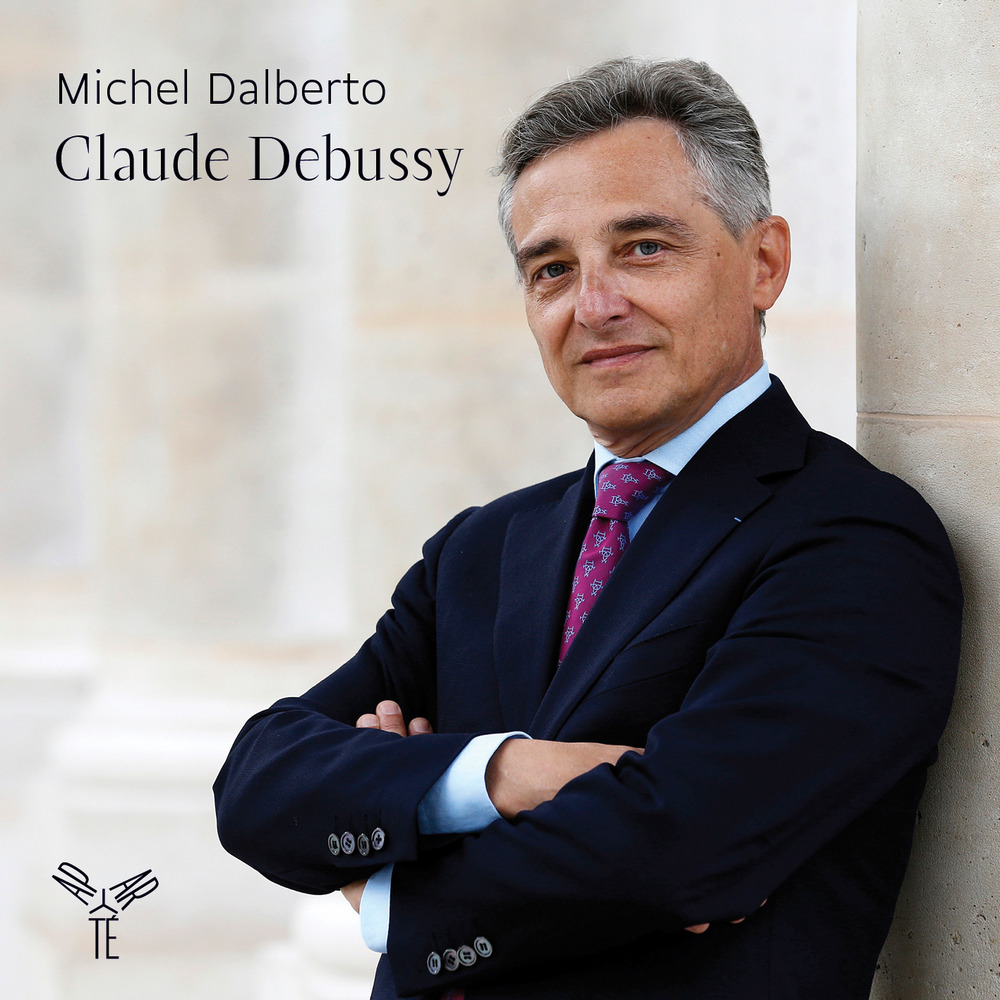 “I love the bell like tunes the richness of the bass and the virtuosity; he is a fantastic virtuoso … he has tremendous power at his disposal…this is very big Debussy, very bright colours and very strong images; it all makes for a very interesting take on Debussy’s music.”
- BBC Radio 3 Record Review

"Dalberto played on a Fazioli piano, which with its bright high notes adds shimmer and shine to the Debussy works, not least in the Préludes Book 2, which Dalberto plays magnificently – all good reasons to have released this concert on album."
- Pianist Magazine

Recorded in concert in May 2015 as part of the Mantua Chamber Music Festival in Italy, this album showcases international award-winning French pianist Michel Dalberto, no stranger to the works of Debussy. With this release Dalberto launches his series dedicated to the greatest French composers of the late 19th and early 20th centuries, with additional volumes devoted to Fauré, Ravel and Franck, each album recorded and filmed live in a different hall on a different piano, chosen to conform as closely as possible to each composer. For this recital Dalberto personally selected a piano made by Fazioli, the inspiration for the project in the first place.

"Two years ago, near Venice, I played pieces by Debussy on a Fazioli piano and it seemed obvious to me that this piano provided the ideal sonority for this music made of light and shadow. The idea of recording a recital in a beautiful Italian theatre came as a logical continuation."
- Michel Dalberto
96 kHz / 24-bit PCM – Aparté Studio Masters