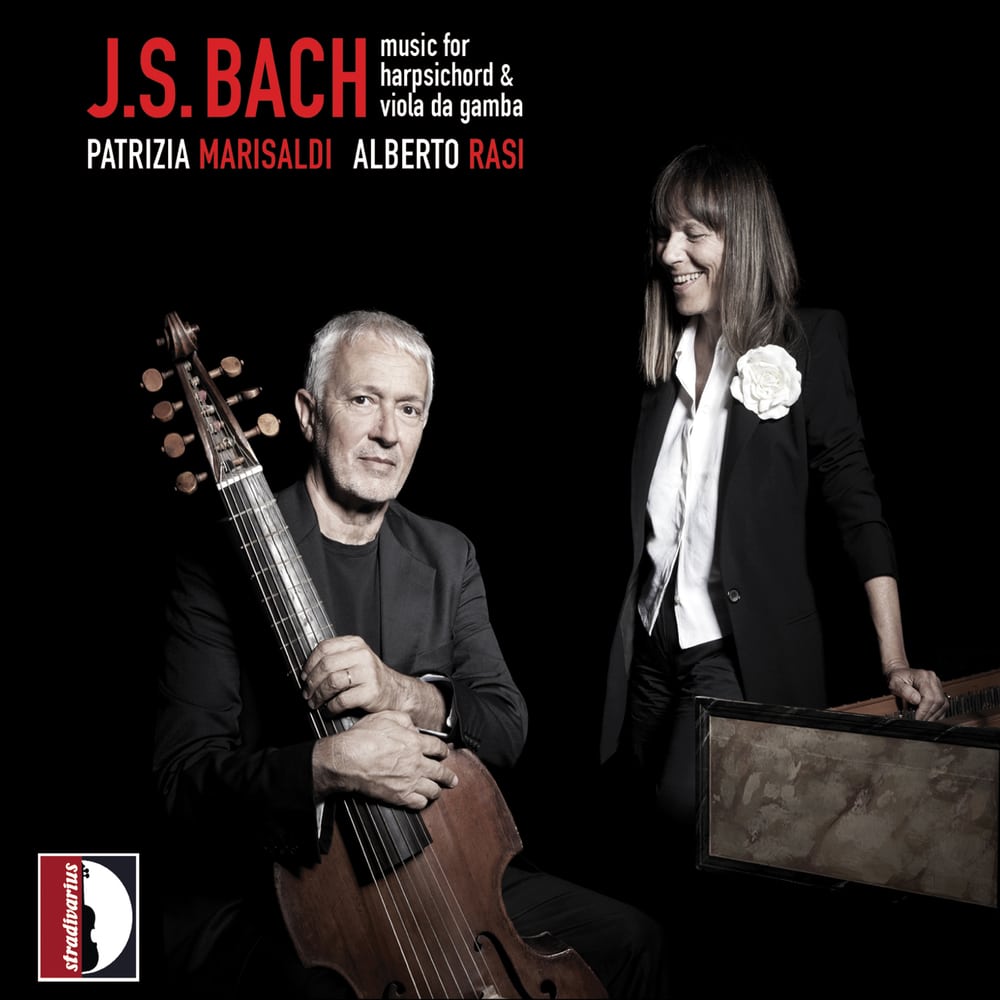 Available in 96 kHz / 24-bit AIFF, FLAC high resolution audio formats
For some time now, musicology has widely reviewed the previously long held belief that Johann Sebastian Bach’s chamber output originates mostly from his Köthen period (1717-1723). Although precise dates are still lacking, various clues have led many of his works for one/two instruments and basso continuo or concertante harpsichord to be moved forward to his Leipzig years (1723-1750) and in particular to the decade 1730-1740. This group of works also includes the three sonatas for viola da gamba and ‘obbligato’ harpsichord BWV 1027 in G major, BWV 1028 in D major and BWV 1029 in G minor, again assigned on the basis of clues to the period 1736-1741. On the other hand, no reference is available to date the posthumous copies of the Sonatas BWV 1028 and 1029 made in 1753 by Christian Friedrich Penzel, one of Bach’s last pupils at the Thomasschule in Leipzig; but stylistic considerations would lead both works to be assigned to the same years as the Sonata BWV 1027. As is known, the three sonatas for viola da gamba do not form an organic corpus like the six Suites for cello or the Sonate e Partite for solo violin. But the pieces in the group share the ‘obbligato’ role of harpsichord, also found in the six Sonate à cembalo certato e Violino solo, datable to around 1725, as well as in the three sonatas for flute and harpsichord, written in the same period as the sonatas for viola da gamba. On this release, Patrizia Marisaldi (harpsichord) and Alberto Rasi (viola da gamba) aim to present this music in a historically accurate manner.
96 kHz / 24-bit PCM – Stradivarius Studio Masters